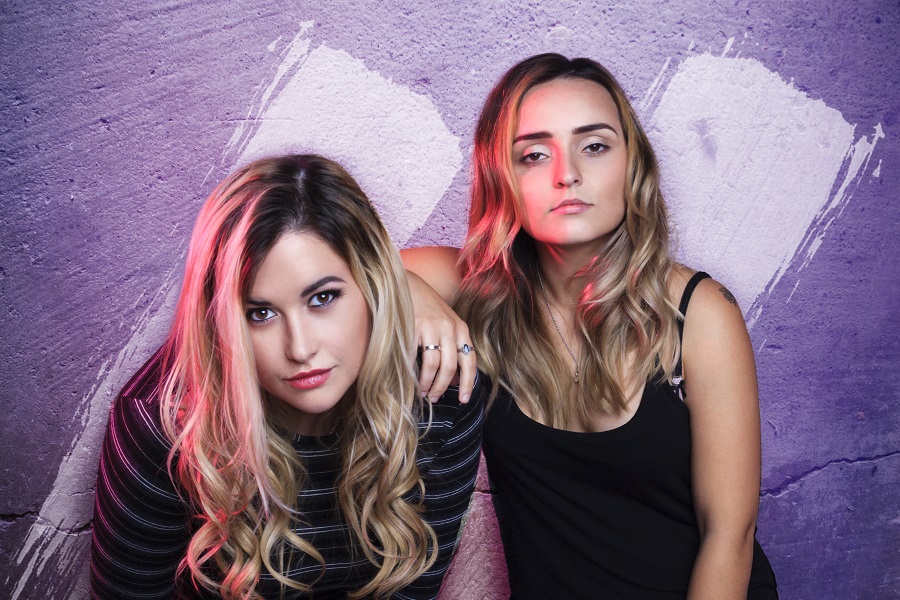 Mia from Dublin and Toni from Glasgow are SIIGHTS! Both being accomplished musicians and songwriters respectively; they met by chance in summer 2016 in a house studio hidden away in LA writing tracks for other artists. The girls worked so great together that SIIGHTS was born. SIIGHTS will release their new single “Nobody Like U” on Friday, 23rd June 2017 on iTunes and Spotify.

Meet SIIGHTS:
• Mia, just came off a 2-year world tour playing/singing with none other than our own HOZIER.
• She is a multi-instrumentalist who plays drums/bass/guitar/keys/ sings vocals and worked as a producer for international artists such as U.S artist Cobi.
• Toni wrote in 2015, two singles (one being the title track) for UK DJ JackEyeJones debut album, which debuted #2 in the UK iTunes, chart week of its release!
• She once had an acoustic performance video go viral, racking up almost 1 million views overnight.

The Irish Times picked SIIGHTS as “Ones to Watch for 2017”, who are we to argue. Their fresh music sound will be setting radio alight with the single “Nobody Like U” which showcases the girls’ exceptional talents, the perfect summer 2017 anthem! Turn the volume up and get ready to follow these girls to the top…