SIIGHTS Return with ‘One More’ 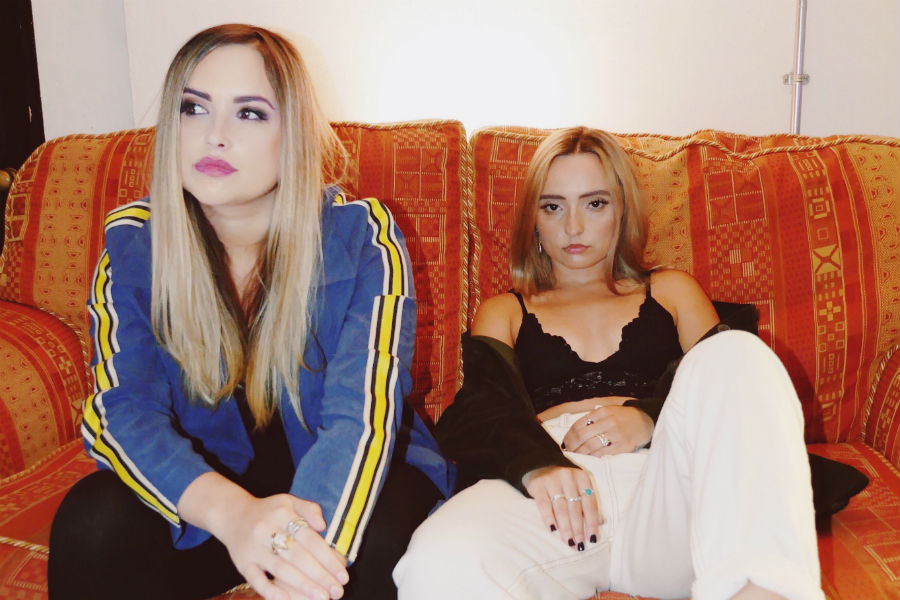 Following on from the success of their most recent single ‘Shoulda Been’, Irish/ Scottish Duo SIIGHTS return with the second release from their much-anticipated debut EP.

‘One More’ showcases a darker evocative side to SIIGHTS songwriting and sound. Featuring dark synths and piano with hypnotic vocals, the duo’s lyrics are frank and heartfelt, describing the struggle and emptiness of romantic encounters and relationships.

SIIGHTS say: “Relationships these days can be messed up. Everyone’s hurt and carrying that from one relationship to the next. We talk for months then walk past each other in the street like strangers. We block each other and say things we probably don’t mean.

We don’t even try to understand as we struggle to communicate because everything’s online and people barely want to pick up the phone. The culture feeds it. Online dating culture has created a monster in where you judge each other instantly on one image and two sentences. Maybe we’re hopeless romantics I guess but, isn’t it time to give each other and in turn ourselves a bit more?”

The duo wanted to ensure the recording of ‘One More’ stayed raw and organic so they mic’d up an old Grand Piano which was the actual piano they originally wrote the song on.

SIIGHTS first release from their debut EP ‘Shoulda Been’ made Spotify’s ‘New Music Friday UK’ and ‘New Pop Revolution’ playlists, surpassing 100 thousand streams on Spotify alone and boosting their collective streams to over 3 Million! The track was also recently supported by Mr Revillz YouTube channel with 2.9 million subscribers and has accumulated 2.5 Million impacts on Irish radio!

The duo’s previous singles ‘Tell Me Lies’ & ‘Broke It With Me’, spent 9 weeks in Ireland’s Shazam ‘Top 10’ and 5 weeks in Spotify’s ‘Viral Top 50’ charts (simultaneously). With their recent collaborations surpassing 1.5 million views on YouTube and support from BBC Radio 1, The Chainsmokers and Kiss Xtra along with being chosen to feature on Elton John’s ‘Rocket Hour’ (Beats 1), the Duo are looking forward to sharing more new music.

‘ONE MORE’ is OUT 22nd NOVEMBER via LAB Records