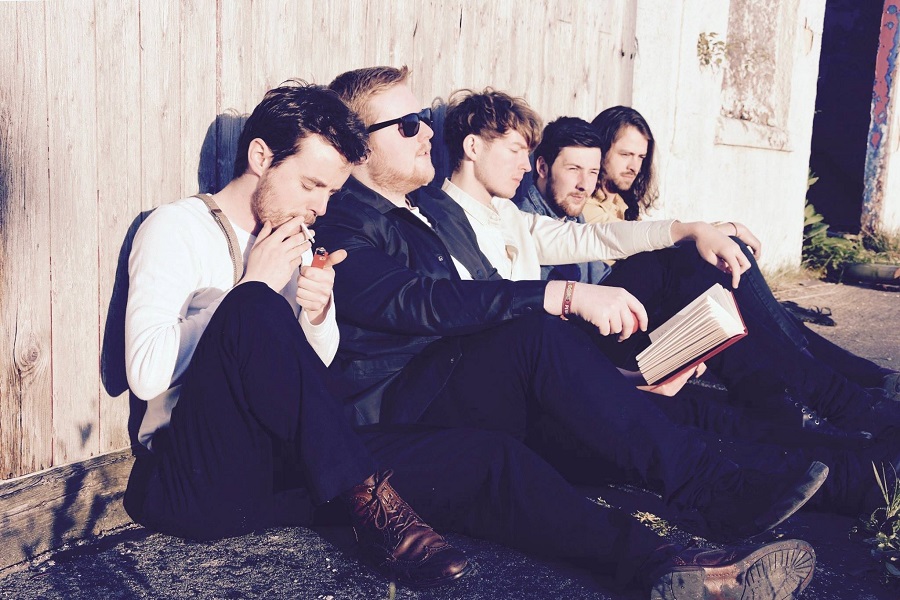 Following three critically acclaimed EPs, Armagh quintet Silences release their new single, Red Dress. The track was recorded at Big Space Studios in Newry with Declan Legge, who has also recorded SOAK, Ciaran Lavery, and Duke Special among numerous others. Working closely with Legge, Silences have managed to capture a sound, which has been described by the BBC as beautifully understated and extremely inventive. Comparisons have been drawn to Jeff Buckley, Alt-J and Death Cab For Cutie.

Speaking on ‘Red Dress’, frontman Conchúr White said: “‘It’s about wanting things that aren’t necessarily good for you and I think we are all guilty of that in some form. The entire track is a three chord loop but it doesn’t feel repetitive. We were meticulous about finding the right sounds and I think that comes through. We feel it’s a pretty cool song.”

Silences, led by singer and songwriter Conchúr White (with the line-up completed by Christopher Harbinson, Breándan White, Jonathan Downing and Michael Keyes) – have received critical acclaim for their three previous EPs ‘Nevernames’ ’Sister Snow’ and ‘Luna’. Support has come from the likes of Annie Mac (BBC Radio 1), Tom Robinson (BBC 6 Music), Earmilk, Clash, All Things Go and Nialler 9. They have been streamed over six million times on Spotify and highlights in the last year have included performances at SXSW (SESAC Showcase), BBC Introducing as well as their first headline UK tour. More recently they were chosen as one of the eight finalists for Glastonbury’s Emerging Talent Competition and have been offered a slot at the prestigious festival.