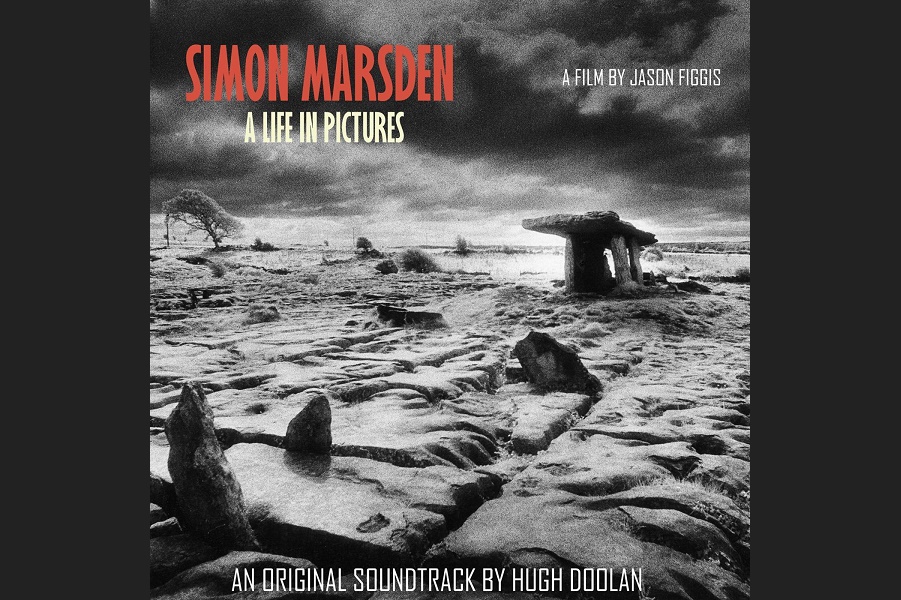 The soundtrack album for  Jason Figgis’ film about the world renowned photographer Sir Simon Marsden, “Simon Marsden: A Life In Pictures”, has just been shared. The original soundtrack is by Hugh Doolan while the Feature Documentary had its global premiere at London’s BFI August 16th and is due for general ‘Video On Demand’ release later this year.

One particular highlight is John Hurt reading Edgar Allan Poe poetry over one of the tracks ‘Film-Idea-Acoustic ‘as Simon Marsden’s beautifully eerie photos fill the screen.

Other tracks on the album showcase Doolan’s accomplished acoustic guitar playing along with astral weeksy double bass that could well have been played by a Renaissance busker!

The album is available on Spotify , Bandcamp (free/pay-what-you-want) and iTunes

SIMON MARSDEN : A LIFE IN PICTURES (2018) from Jason Figgis on Vimeo.