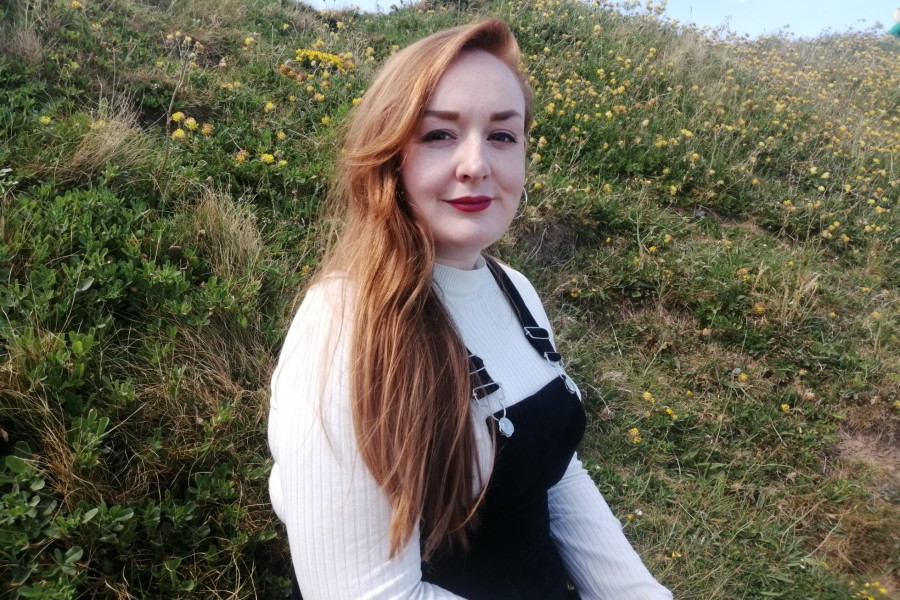 ‘Doorstep’ is the debut single from Folk Pop artist Sinead McConville. Recorded at home in a sticky and sweaty attic with rising singer/songwriter D. Cullen (The Late Late Show, RTÉ Radio 1), the Folk Pop song is an expression of love on a summer’s day in Ireland. Watching your significant other leave from the porch and wondering when you will see them again is a feeling we all know well, especially in the current times. Chirping birds and instrumentation resembling a back garden jam accompany these emotions.

Although this is Sinead McConville’s first release as a solo artist, the Bray native is no stranger to the music scene in Ireland. Highlight performances include ‘The Late Late Show’ and supporting Mundy in Lost Lane with D. Cullen, ‘Ireland Music Week’ with ELKAE and John Barker’s ‘TILT’ with Munky in The Button Factory. Radio performances include RTE Radio 1 (Today with Sean O’Rourke and The Ray D’Arcy Show), BBC Radio Ulster (Gerry Kelly), SPIN 1038 (Plan B with Sarina Bellissimo) and East Coast FM (The Morning Show with Declan Meehan).