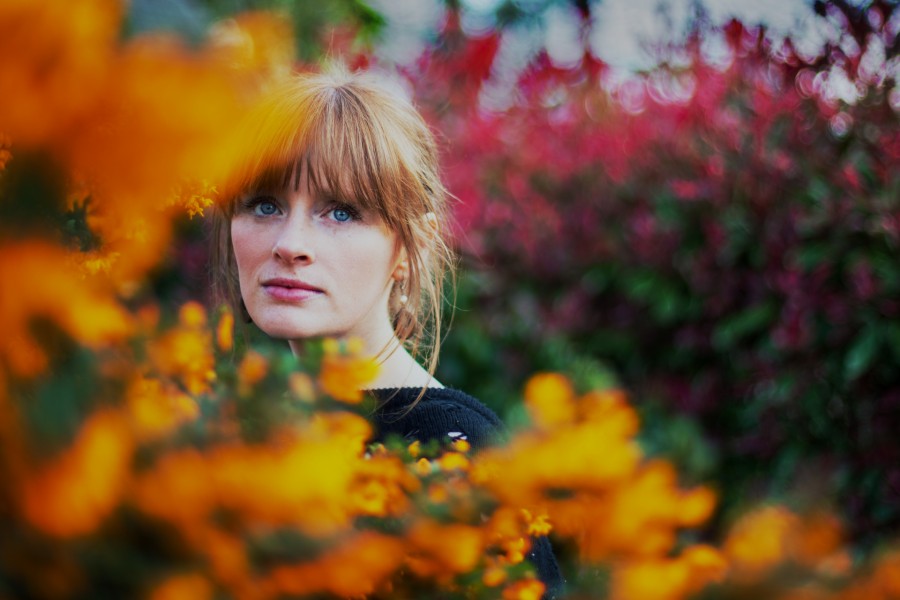 SIVE has been garnering a lot of attention this past couple of years, with her vivid lyricism and deft musicianship combining to place her securely amongst the most lauded new songwriters in Ireland.

On Friday, 5th June, the multi-instrumentalist will release her new single ‘Storybook Moon’ on Veta. This beautiful, alt-folk song features strings by the incredible Dowry, A.K.A. Éna Brennan.

The combination of SIVE’s flawless vocal and Dowry’s timeless string arrangements give the song a gentle, nostalgic quality. The imagery that SIVE evokes with her lyrics is reminiscent of songs written by the likes of Richard Hawley or Declan O’Rourke.

Sive says: “’Storybook Moon’ was written during a time when I was struggling to sleep. One night I went for a walk and as I passed under some trees, I glimpsed the moon peeking through the branches. It was completely perfect in that moment – like the cover of a picture book I had as a child. In a way, the song is about how little moments of beauty are available even in trying times.”

After almost a decade honing her craft independently, sharing stages with the likes of Lisa Hannigan, Cathy Davey, Mick Flannery, Christy Moore and Gemma Hayes along the way, Sive struck up a relationship with the team at Veta (Maria Kelly, HAVVK, DYVR) in 2018. She began working with label manager – and her now co-producer – Matt Harris to develop a sound that truly reflected the message in her songs, and the singles they have released together have garnered praise from the likes of Nialler9, Earmilk, Hot Press, RTÉ Radio 1, Atwood Magazine and Folk Radio UK to name a few.