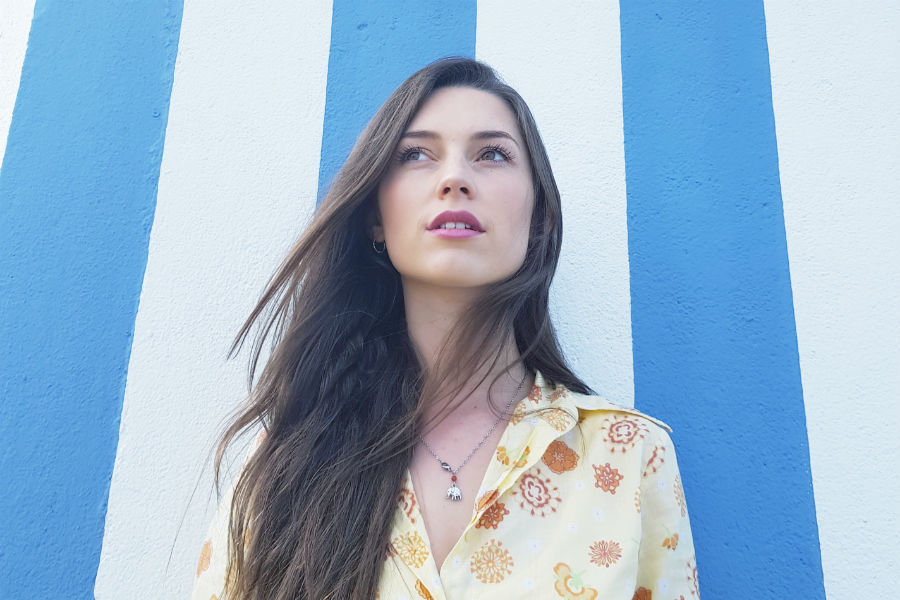 Slaney aka Slaney Power is an exciting new emerging talent on the Irish music scene.

Slaney comes from a very musical background, her father Niall Power had an amazing career drumming for Bob Geldof, Westlife and many more.

Here’s what Slaney had to say about that track – “’83’ is a song about feeling more of a connection to music from the 1980’s than today’s modern music. It’s a song about doing your own thing in life and music regardless of what anyone else is doing or thinking, be your own authentic self no matter what.”

“’83’ is a poptimistic anthem. Built upon an infectious afro-beat styled arrangement – complete with tight vocal harmonies and jangly clean guitars. It’s a track full of life and sunlight, the last good vibes of the summer.” (Luke Sharkey – Nialler9 )

On this track, the artist teamed up again with songwriter/producer Michael Hopkins. It’s a collaboration that has been a winner for the duo in the past and one that may well yet produce more music in the near future.

The duo have been working hard writing and recording songs together and plan to release a lot more in the coming months.

You can see Slaney perform live at her debut gig in The Workman’s Club on December 16th as part of the WE BLOOM night.