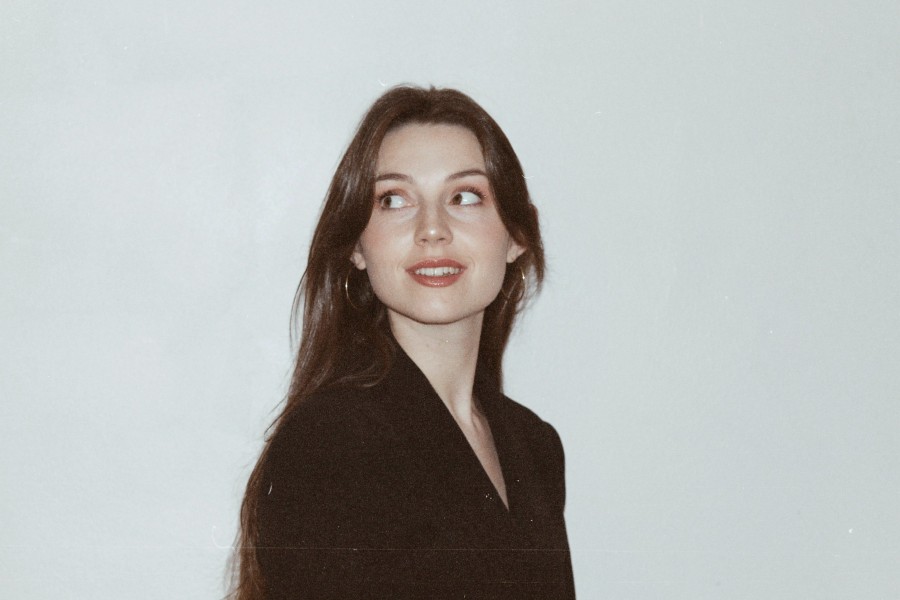 ‘Chameleon’ is the latest single from up and coming pop artist Slaney. It’s a song about falling out of love with someone once you realise their true colours.

The 24 year old grew up in the countryside near Tullow, Co.Carlow. She comes from a very musical background, her father Niall Power had an amazing career drumming for Bob Geldof, Westlife and many more.

She started writing with songwriter/producer Michael Hopkins in 2017 and they have continued to make music together ever since. They record everything from their home studio in Co.Kildare.

Slaney is also an actress and has recently appeared in the hit TV series Normal People as Sophie. She will also be appearing in Isaac Asimov’s sci-fi epic Foundation, which will be airing later this year on Apple TV. Slaney has spent the last year working on a lot of new music and plans to release a new song every month in 2021.