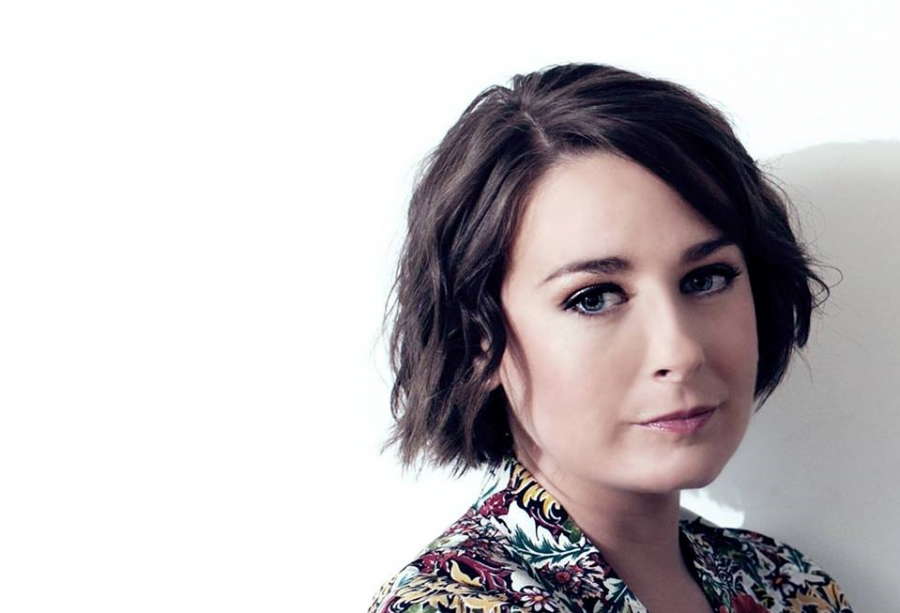 Following the success of her last single, Clare singer, songwriter and guitarist SÍOMHA (pronounced Shee-va), has released a live video of her brand new track ‘FLY!’. Filmed in a beautiful converted cottage in Feakle, East Co. Clare, the track is a mix of folk, jazz and soul with a solid groove. Showcasing the songwriter’s accomplished arrangement and guitar skills, the song’s soaring melody lets her vocal talents shine. The video surpassed 20k views in the first 3 days of its release on Facebook.

Her recent single ‘Why Did We Fall In Love?’, recorded in Austin, Texas was released in Nov 2016. It was included on the RTE Radio 1 Playlist for 8 weeks and was among the Top Played Irish Tracks on 2016 Playlists on the station.

In 2014, SÍOMHA left Ireland to explore the major music cities of Memphis, New Orleans, Atlanta and Austin; a journey that exposed her to the vibrant and richly diverse musical culture of the Southern States. She embraced the music scene of each city, often playing at local venues, coffee houses or guesting with local bands, an experience that evolved into one of self-discovery for her. Her road trip finally took her to Nashville, where she was invited to share the stage with the multi Grammy-winning country legend Vince Gill.

She then settled in Vancouver, Canada, where she spent her time writing and recording and returned to Ireland in late 2016 to complete a national headline tour of Ireland.

She will be embarking on another headline tour of Ireland in Summer 2017.