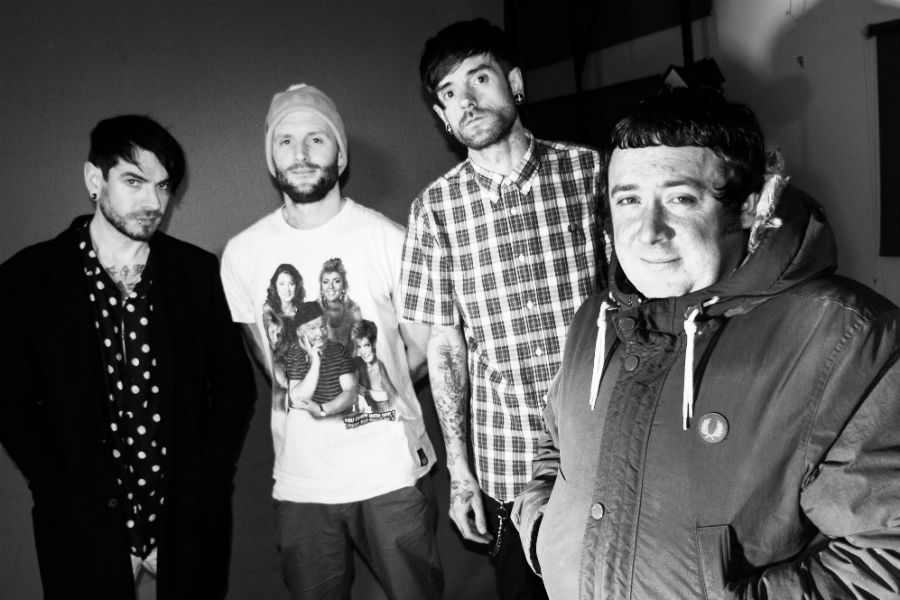 On the 1st of March 2019, Slyrydes released their debut single ‘Mental Health’. The single and video are available on all major platforms now.

Formed in late 2013 as a side project, Slyrydes is now the main focus for all concerned. The project started as a reaction to what the band saw as a lot of really bland music filling the airwaves and a love of the Punk and New Wave of the late 70’s and early 80’s.

High profile support gigs quickly followed with Fight Like Apes and Palma Violets and PEACE, on top of some festival appearances and regular headline shows around Ireland. Slyrydes were formed as a live band and are most comfortable in the live arena, Although the end of 2018 saw the lads record their first official release with Daniel Doherty (Fontaines DC,Murder Capital,Vulpynes, Galants) at Darkland recording studios in Dublin.

As a result of sending out preview copies of the single ‘Mental Health’ in January 2019 Slyrydes were featured as one of the top 8 emerging Irish bands by Nialler9. Subsequently Today FM’s Paul McLoone and Kate Brennan Harding have championed the band by frequently playing the single and facilitating a live session for The Paul McLoone show in February.

The Thin air premiered the video for the single on March 1st. Slyrydes are primarily based in Galway.