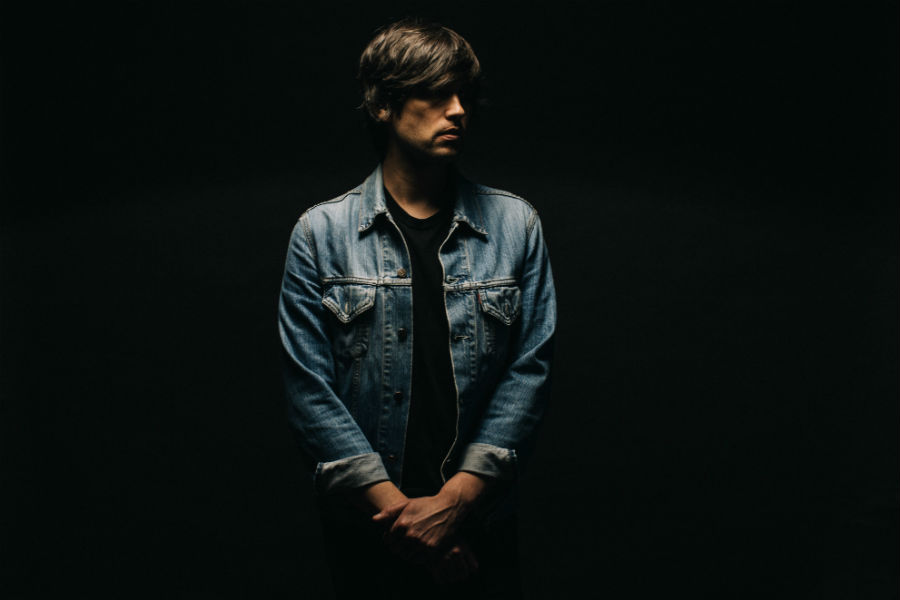 A. Smyth has just released his debut single. ‘Into The Darkness’.

Sometimes you just need to tear it down in order to build it back up again. A. Smyth reached that point 18 months ago. He needed to rip up his past in order to put some imprint on his future.

That’s where this song comes from, sacrificing the past and present in order to carve out some future hope. Instant gratification, transient fame, rolling news cycles, instability, fast-paced lifestyles, social competition, high stakes and even higher expectations perforate the soaring collection of songs that make up A. Smyth’s forthcoming debut album. ‘Into the Darkness’, a kaleidoscope of a release, is the first cut. Propelled by the drums of Dennis Cassidy (Selk) and the bass of Dara Higgins (The Jimmy Cake), the debut single sees A. Smyth mine his love of classic guitar-based songwriting, as he tears down soaring, infectious melodies and meshes under the watchful eyes of producer Darragh Nolan (Asta Kalapa).

Smyth has been writing and performing music under different guises for more than a decade. His last band, Vann Music, achieved notable success, appearing at Ireland’s biggest music festivals (Electric Picnic, Longitude), scoring a commercial radio hit (‘Tina’), featuring on prestigious TV shows (Other Voices) and working with some of the biggest names in the music industry (Stephen Hague, producer – Pet Shop Boys, New Order, Robbie Williams). Smyth wanted to explore the impact these pressures were having on both him and his relationships with those around him, rather than feed these experiences as he had done through Vann Music’s often high-octane and hedonistic music. As a result, his new songs delve into a shared experience – a sort of millennial burnout.