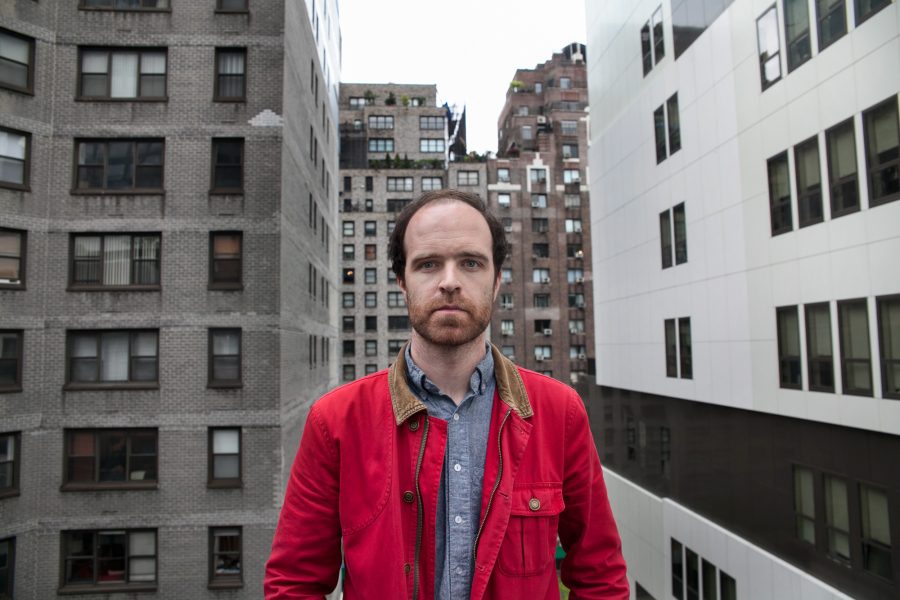 ‘The Howling Infinite’ feat Margie Lewis, from the upcoming sixth studio album, ‘Wellpark Avenue’, is a game changer for Dublin Producer, Somadrone. Gone are the drum machines and heavy synthesizer use from The First Wave (2013) and Oracle (2015) and a return to traditional song and instruments akin to Depth of Field (2010). Dystopia, Psychedelia, LSD, Timothy Leary, TV Music of the 1970’s all contribute to the sound of The Howling Infinite, a sound that references the likes of seminal British band Broadcast.

The album incorporates spatial and sonic effects to create dramatic effect within a sound that is forever challenging and evolving in what is now Somadrone’s 20th year of music making.