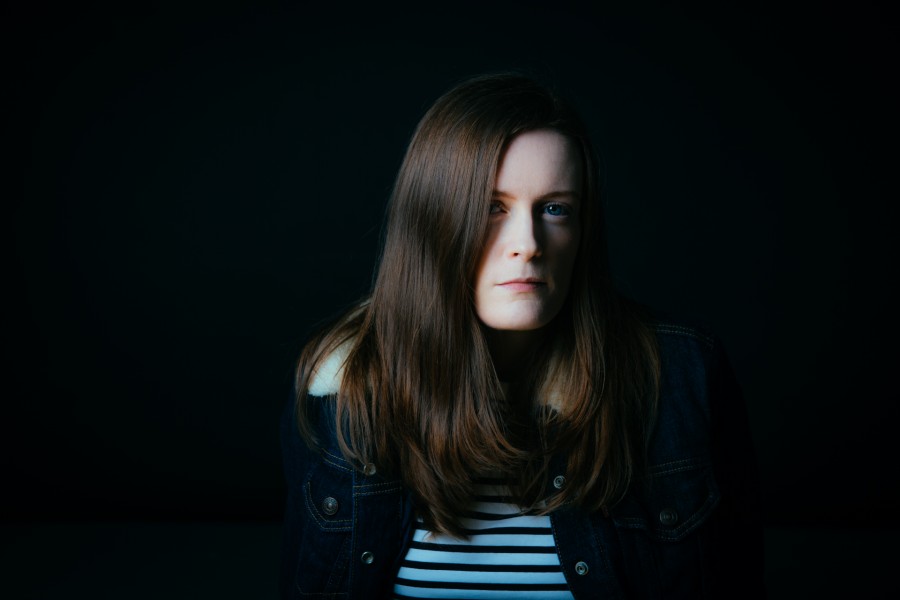 ‘Somewhere Else’ is the latest stunning release from Irish electronic producer and artist Elaine Mai.

Since releasing her last EP, The Colour Of The Night, Elaine has created euphoric remixes for some of Ireland’s best-loved artists, including Loah and Pillow Queens. She has also collaborated with Soulé and Sorcha Richardson on the massively successful ‘Butterflies’ and released ‘Heartbeat’, a beautiful original track dedicated to her wife.

The recent lockdown has given Elaine time to regroup and focus her musical efforts on some incredibly exciting projects. She’s been part of the hugely successful ‘Irish Women in Harmony’ cover of ‘Dreams’ in aid of SAFE Ireland. Released with 38 other female artists, it clocked up over 200k streams and 2.5 million views in its first week. She’s also been working on a new body of original music. Stay tuned for some exciting news coming later this year.

Now, her latest single is due for release on July 3rd. ‘Somewhere Else’ is a stand-alone track that’s melancholy yet uplifting. Of the track, Elaine says:

‘This song is about that feeling of not belonging and everything that comes with that. I think most of us have felt that way at some point, especially growing up. For me, this song captures that sadness and uncertainty, but there’s also a feeling of hope in it, a feeling that things are going to get better’.

The track will be released on July 3rd on Bandcamp. With the service waiving their fees that day, all proceeds from sales of Elaine Mai’s music will be going to Origins Eile – a grassroots community organisation supporting, celebrating, and uplifting QTIBPOC (Queer Trans Intersex Black & People Of Colour) in Ireland. The track hits streaming services on the 10th of July, pre-save here.