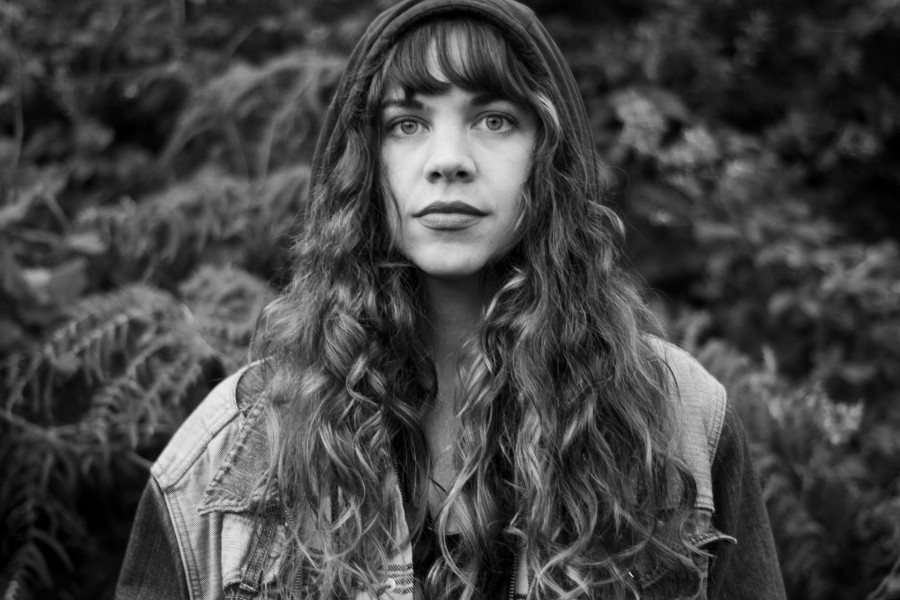 One of Ireland’s brightest emerging talents, SON, has shared her new single, a take on the classic Rolling Stones hit ‘Gimme Shelter’.

In 1969 at the time of its release, The Rolling Stones’ ‘Gimme Shelter’ was heralded as a masterpiece that evoked the true sense of apocalyptic anxiety that loomed in the time of the Vietnam War, Civil unrest and societal violence around the world. SON (aka Susan O’ Neill)’s commanding cover of the song now in 2020 certainly summons a similar feeling of unease but with a sparser arrangement that allows the haunting lyrics and Susan’s astonishing vocals to take centre stage.

“I decided to take a new approach to a song that I love. It was cool to slow down the words and explore the sounds in a very personal way, sitting in them for a while, and trying on a new feeling.”

‘Gimme Shelter’ is SON’s first follow up to this past February’s release of her duet, ‘Baby Talk‘ with acclaimed singer-songwriter, Mick Flannery. The overwhelming reaction to the duet, with late-night television appearances and heavy rotation on national radio playlists, set the scene for a solo release from the County Clare artist. Her powerhouse vocals are immediate, building the anticipation for more solo material to come.

SON opens for Mick Flannery at The Balor Theatre, Co. Donegal, 23rd October, and will perform together with Mick at The Sligo Live festival,  debuting some of their new duet songs on Saturday 24th October; Then on to her own shows at The Royal Spa Theatre, Lisdoonvarna, Sunday 25th October (SOLD OUT); and the Theatre Royal, Waterford, Thursday 12th November, with more dates to be announced. For full details and booking, visit: www.son.ie