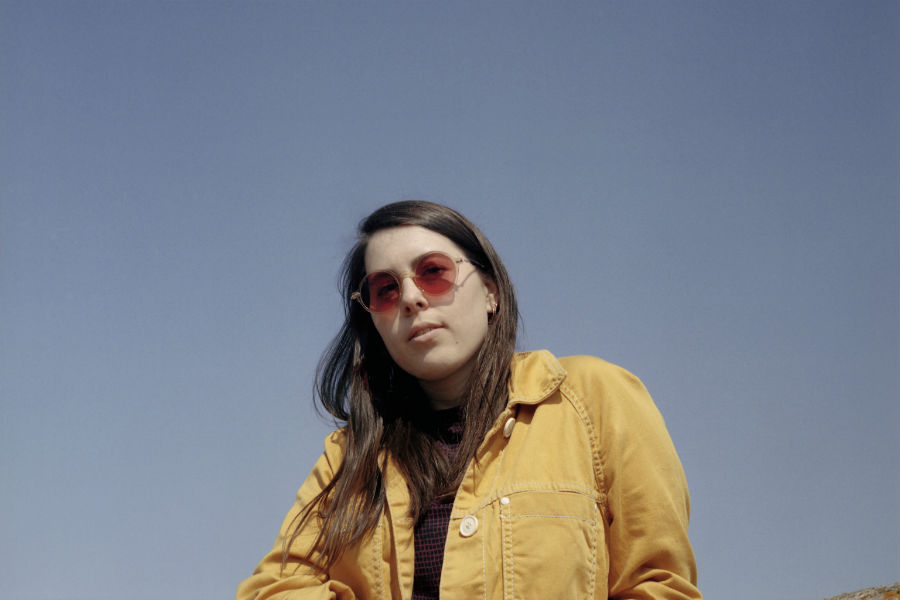 Irish singer-songwriter Sorcha Richardson has been cultivating a cult fanbase for several years. Songs such as ‘Ruin Your Night’, ‘Petrol Station’ and ‘Can’t We Pretend’ are evocative vignettes of a moment in time which find the poetry in introspection, with a tangible nod to key influences such as Sharon Van Etten, Arcade Fire, Phoebe Bridgers and Julia Jacklin. She already amassed in excess of 22 million streams.

Now Richardson is preparing to release the biggest artistic statement of her career with her forthcoming debut album – ‘First Prize Bravery’, out 8th November. It’s a collection of lyrical snapshots of life as a twentysomething, accompanied by the desires, doubts and developments that the decade delivers.

“It’s the hidden meaning in mundane moments,” she summarises. “Days that look like any other day and yet somehow you have this feeling that it’s one you’ll remember forever.“