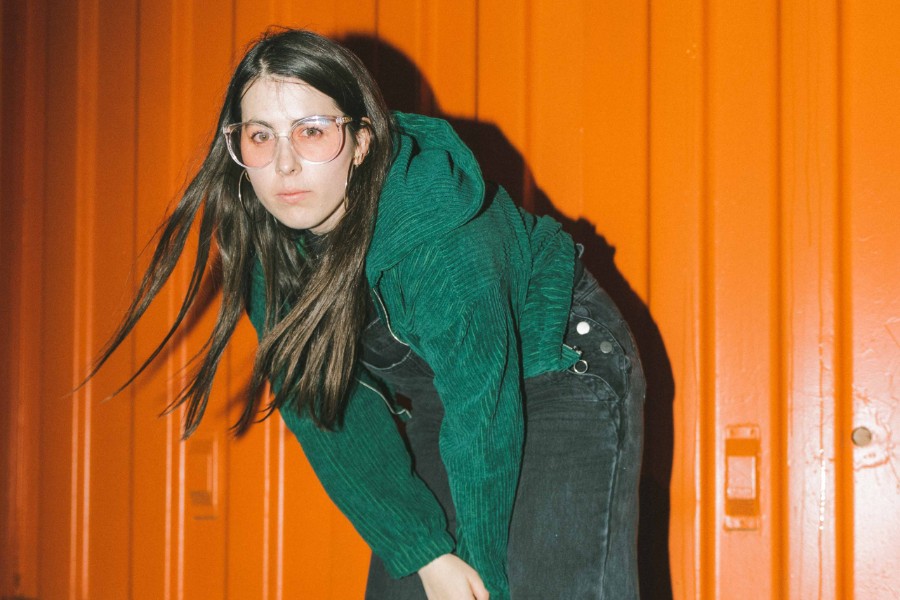 Singer-songwriter Sorcha was nominated for the Choice Music Prize for her stunning debut album ‘First Prize Bravery’ and her music has been included films such as Emma Roberts’ In A Relationship and Josh Hutcherson’s Tragedy Girls. Sorcha brings extra sparkle to what already promises to be a magical Imagining Ireland experience.

Additionally, this Friday sees the release of ‘Out The Gaff’, a track featuring an all-star cast of Irish talent including Denise Chaila, God Knows, MuRli, Sorcha Richardson, Conor Adams (All Tvvins), Mark Prendergast (Kodaline) and Cormac Butler (Producer – The Academic). The track was written and recorded during a session hosted by James Vincent McMorrow.

Recognising the important role collaboration plays in musicians’ lives, McMorrow invited the participants to a Dublin studio when lockdown ended. The result is the uplifting hip-hop, alt-pop and R&B crossover anthem ‘Out The Gaff’.

Tickets for Imagining Ireland from €7. Available exclusively via DICE.fm. On Sale Now.

(The concerts will be available to tickets holders for 24 hours following the performance).

Supported by Davy as Innovation Partner. ‘Imagining Ireland’ is a partnership collaboration between NCH, Culture Ireland and Serious. Supported by The Irish Times and Newstalk and media partners.