Soulé Releases New Single ‘What Do You Know’ 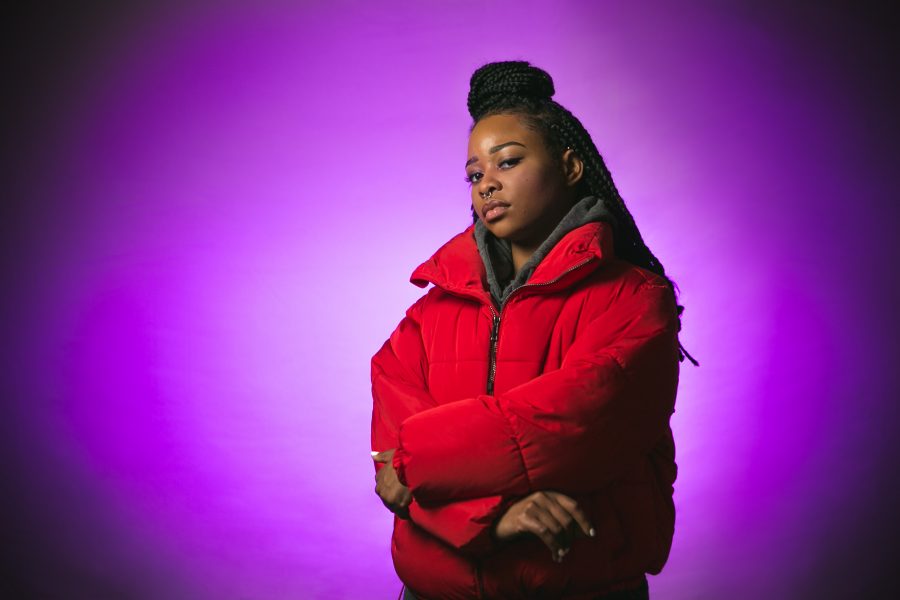 After a Choice Music Song of the Year nomination for her debut single ‘Love No More’ and over a million Spotify streams of her latest single ‘Troublemaker’, Soulé stands at the forefront of a new wave of Irish electronic pop, hip-hop and R&B. The fast-rising Dublin-based, London-born musician builds on her growing acclaim by sharing her brand new track ‘What Do You Know’.

Recorded at the ascendant production house Diffusion Lab, ‘What Do You Know’ is an exuberant cocktail of rhythmic bass, flourishes of world music and a sassy topline that recalls the best late 90s R&B divas. It could well be the track that elevates Soulé to the next level.

Lyrically ‘What Do You Know’ works as a second chapter to ‘Troublemaker’. Whereas the character in ‘Trouble- maker’ discovered that she was being cheated on, ‘What Do You Know’ is about celebrating your independence in the aftermath of those events. As Soulé explains: “There’s no point dwelling on that situation, that negativity, or the bad things that he did to me. I’m going to reclaim my confidence and my good vibes and just chill with my girls. No amount of begging or calling or texting is going to get me back!”

Between ‘Love No More’ and the follow-up ‘Good Life’, Soulé defined herself as a vital new talent to watch, but the huge success of ‘Troublemaker’ is beginning to open doors. Blessed with a powerhouse vocal, her tracks touch on 2-step, R&B, neo-soul and vibrant pop but Soulé would rather not pigeonhole herself too tightly. Electronic pop is the closest definition that she’s happy with, but if you imagine a young Erykah Badu for 2017 with production by MNEK or Mura Musa you won’t be too far away.

Having recently played festival sets at Electric Picnic, Forbidden Fruit and Longitude, Soulé stands alongside the likes of Hare Squead, Jafaris, the Rusangano Family and Loah, as a core part of a new breed of Irish artists who are just a step away from making a major international breakthrough. Also proud to stand up for female empowerment, Soulé’s cocktail of talent, determination and fierce individuality is the perfect blueprint for any emerging artist. As her star continues to ascend, it won’t be long before Soulé is considered to be a role model in her own right. 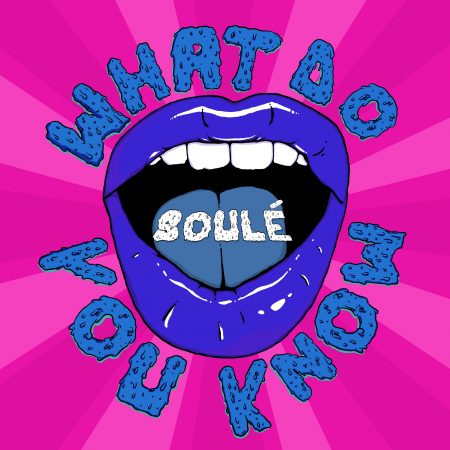