Soulful Pop Singer Clodagh Releases Video for ‘You Got Me’ 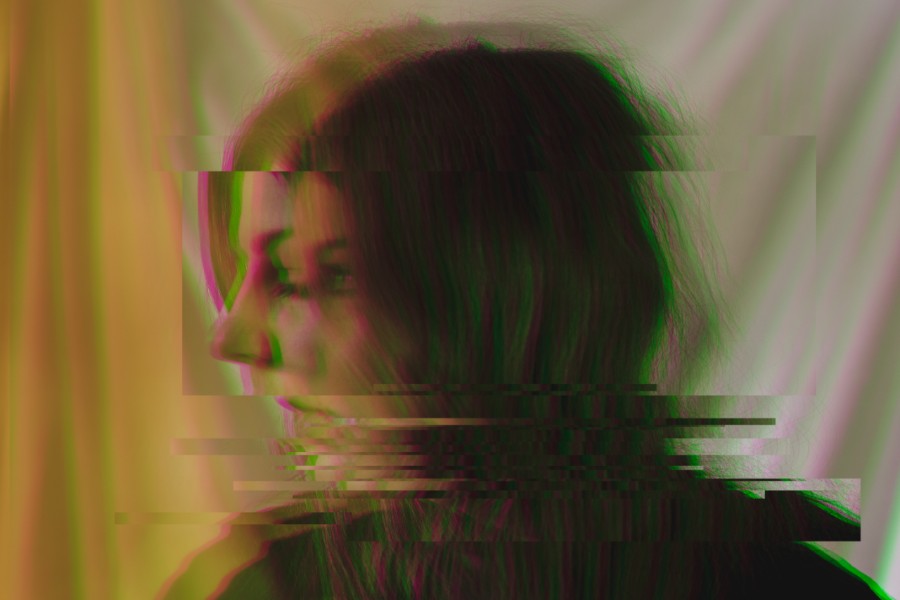 Today, Thursday 9th July, soulful pop singer Clodagh releases the video for her single, ‘You Got Me’ – a song released in June that saw the Cork singer-songwriter enter the Irish Breakers Radio Chart and amass over 125,000 impacts on Irish radio.

The singer, who is from Macroom in Co. Cork, has received a lot of praise for her vocal style. In addition to studying at BIMM Dublin, Clodagh has trained under renowned vocal coaches Gemma Sugrue (RTÉ Concert Orchestra, Chic, Billy Ocean, Jerry Fish, Lee Fields) and Chris Johnson (The Naked Vocalist). She herself teaches as a vocal coach when she’s not studying for her final year of college.

“I love theory and was trying to play with more advanced concepts like modes in a context where it didn’t stand out as a modal song,” Clodagh says. “‘You Got Me‘ is about growing as a person and the struggle that can present when you have to let people go in life, that feeling of people being infatuated by a person that you shouldn’t and resisting temptations.”

Born in Rhode Island in the States, Clodagh moved back to Ireland with her father when she was very young. A big fan of Lianne La Havas, Tom Odell and Jessie Ware, Clodagh’s love for layered harmonies has already seen her compared to the likes of Lisa Hannigan and Wyvern Lingo.

Last year, she was selected to do a residency at Attica Audio, as part of Donegal Arts Festival, with producers Tommy McLaughlin (Villagers, Soak, In Their Thousands, Ailbhe Reddy) and Rocky O’Reilly (Gary Lightbody, And So I Watch You From Afar, The Wood Burning Savages). She was also chosen for a specialist jazz course in Izola, Slovenia, where she worked with Emilia Martensson, her sister Marina Martensson (from the band Laibach) and Femi Temowo (guitarist for Amy Winehouse).

‘You Got Me’ was be independently released on Friday 5th June 2020 on all usual platforms. Stream and download link: https://s.disco.ac/ydzbjyrzgzkc