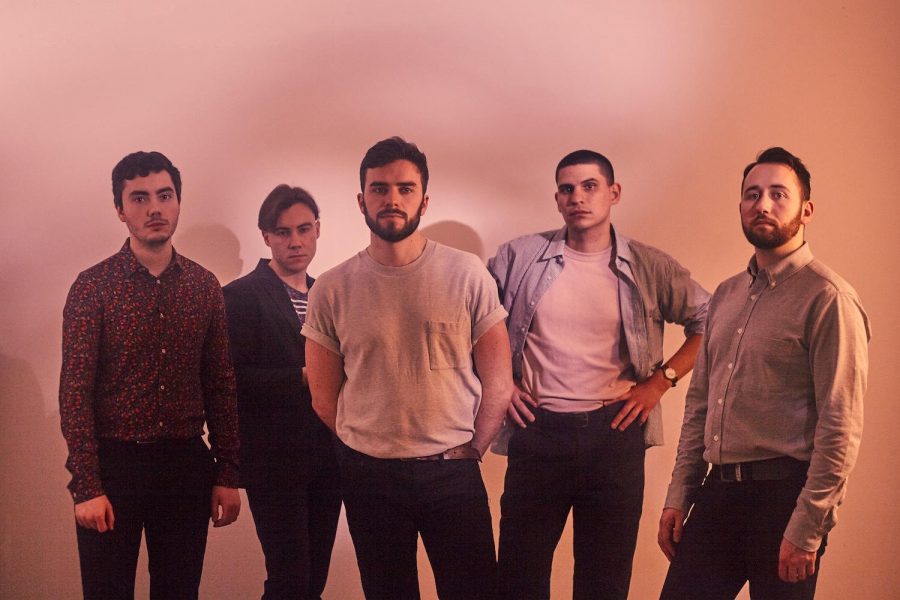 Following two years of silence, SPIES made an unexpected return in March with their single ‘Young Dad’.

‘Young Dad’ marked a notable change for the band, with their new synth hooks complementing their notoriously tight sound. Accompanying the single, SPIES made their return to the stage playing to a sold-out crowd in Whelan’s. This set was comprised of mostly new material showcasing the band’s changed direction.

The release of ‘Uriah’ is a continuation of SPIES’ progression and evolution incorporating electronic themes and driving rhythms. This new single is the second to be released from their upcoming debut LP ‘Constancy’, scheduled for release later this year. Vocalist Michael Broderick describes the song as “A reflection on the story of Uriah and King David”, – the song mirrors the themes of friendship and betrayal in this story with a personal experience.  Uriah was recorded in Dublin’s now defunct Bow Lane studio and was engineered by the bands long time producer Jake Miller.

The band, who were not long ago feted by the likes of NME and The Guardian, could have played it safe but their new sonic direction demonstrates their willingness to change, grow and adapt. As the band explain, “We were starting to listen to the likes of Floating Points, Fatima Yamaha, New Jackson, etc. we were also learning how to use midi and sequence synthesisers. We collected a lot of gear and began to write songs using new sounds and techniques. We found it much more satisfying than our older style of writing where we made a lot of noise until something stuck.”

Following the release of ‘Uriah’, SPIES have scheduled two live dates playing Dublin’s Workman’s Club on August 10th and The Islington in London on August 13th.