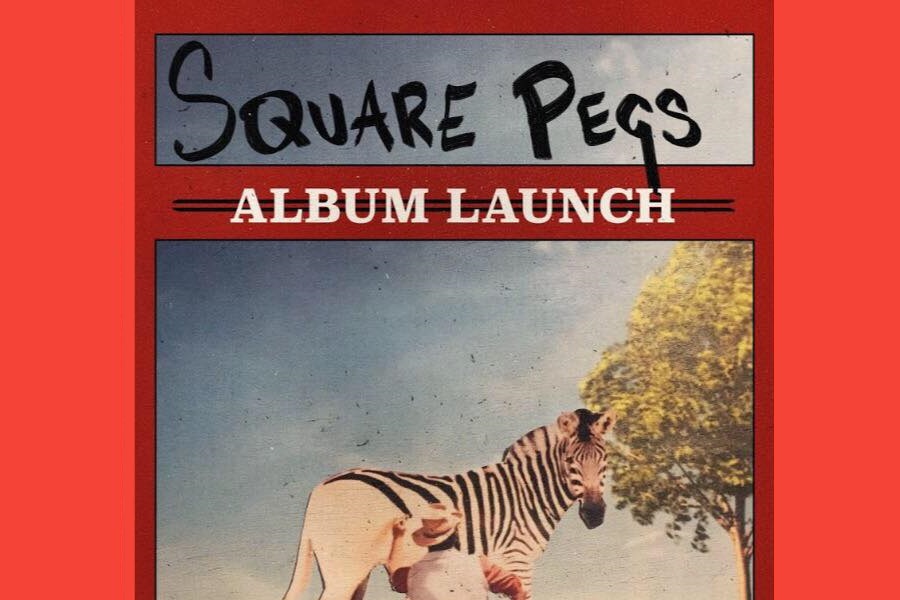 A shared love of Chicago Blues, 50’s R n’ B and the blues of New Orleans is the musical touchstone for Square Pegs, Dublin based players from the worlds of rock, blues and jazz.

Known for their work with such artists as Van Morrison, Glen Hansard, Toots and the Maytals, Villagers and many more, the band convene when they can between their other musical commitments.

Their groove based repertoire make them a great live show – playing music that they all clearly love and enjoy. Square Pegs have played numerous gigs and festivals since they got together in 2010.

2017 sees the release of their self-titled debut.  Featuring classics such as Trouble in Mind, Big Legged Woman and original song Rise & Shine written by Colm Quearney, the album is a cornucopia of goodtime blues.