Squarehead Return with ‘Always On’ 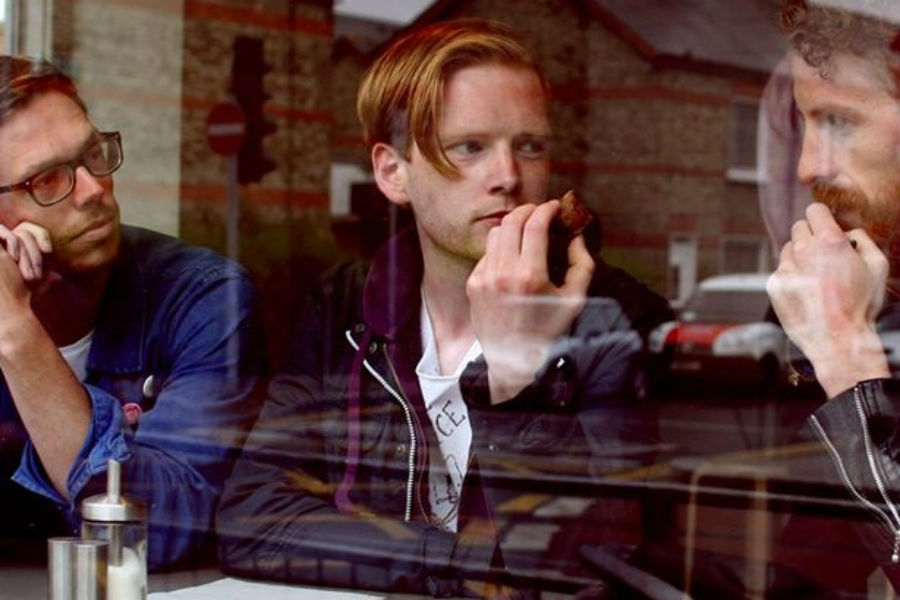 Squarehead are back after a mental-health break with new music. The new single ‘Always On’, which is taken from a forthcoming album due early 2019 on Strange Brew Records, sees the boys now men with crippling responsibilities and a feeling of bewilderment at the world around them. They’ve been largely quiet since 2013’s critically acclaimed ‘Respect’ LP. The new album was recorded by producer Leslie Keye at Arad Studios in Dublin and features sometime 4th member Ruadhan O’Meara of No Spill Blood/Magic Pockets on Keyboards/synth duties.

The video was directed by Daniel Martin.