Stano – ‘Anthology’ Out Now in Celebration of Record Store Day 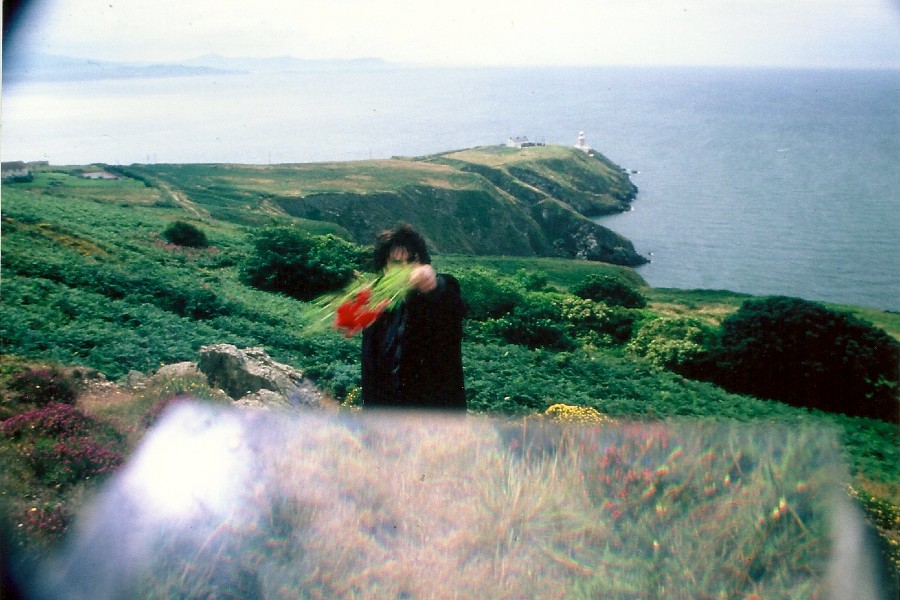 Irish artist Stano has been a recording artist and composer since the early ’80s. With 9 albums (released on Berlin label ‘Dossier’, Independent labels ‘Hue’ and ‘Loscann’ and the debut album for U2’s Mother Records), numerous singles and film soundtracks to his credit. He is regarded as a true innovator, with an intense understanding of sonic structure.

Stano has always been known for pushing boundaries and being ahead of his time. The re-release by Dublin’s All City Records in October 2018 of his debut album ‘Content To Write In I Dine Weathercraft’ (1983) really brought this to the fore, with UK publications Quietus Magazine, Boomkat, and DJ Magazine, shining a light on Stano’s influence citing the current crop of new Irish bands Fontaines DC, Girl Band, Murder Capital.

Following on from All City’s 2018 repress of Stano’s debut album, the store’s off-shoot label, AllChival, is delighted to present an Anthology of Stano’s productions spanning the start of his solo career in 1982, to his 1994 ‘Wreckage’ LP, out now ahead of Record Store Day, September 26th. Featuring 18 tracks from the five LPs he released in that time span on double vinyl with extensive liner notes, it is a comprehensive look at one of Ireland’s more enigmatic musical characters.

Stano says: “When I’m recording an album I’m totally focused on it and when it’s finished I don’t really think about it anymore, my focus turns to the next one.

The anthology has encouraged me to look back at not just the body of work, 15 albums since 1982 but to those early days of being a young punk in Dublin, the freedom and excitement of the time. Searching out the old reviews and the posters of all the gigs here and in London and remembering the great musicians and performance artists I’ve shared a stage with.  Truly exciting times.

It’s been an amazing experience and a surprise to me that we could only fit 1982 – 94 on the double vinyl. I suppose I’ve underestimated the quantity of work I’ve produced over the years.  Now I’m really looking forward to Volume 2 which will include tracks from number 16 which is being cooked in the studio at the moment.”

This anthology shows the depth and breadth of Stano’s musical history. He never repeats himself from album to album or song to song. Always an outsider, his significance and influence are finally getting the recognition he so justly deserves. Because his music was never part of any scene, it remains timeless.

Stano – ‘Anthology’ is released on Allchival for Record Store Day, September 26th, 2020, via AllChival – a dedicated reissue label of Irish sounds from the past, which has previously released compilations of Irish jazz, disco & rock as well as LP’s from Roger Doyle’s Operating Theatre, Michael O’Shea & Cork’s Five Go Down To The Sea.