“All Of The Stars” | The New Single from Glenn&Ronan 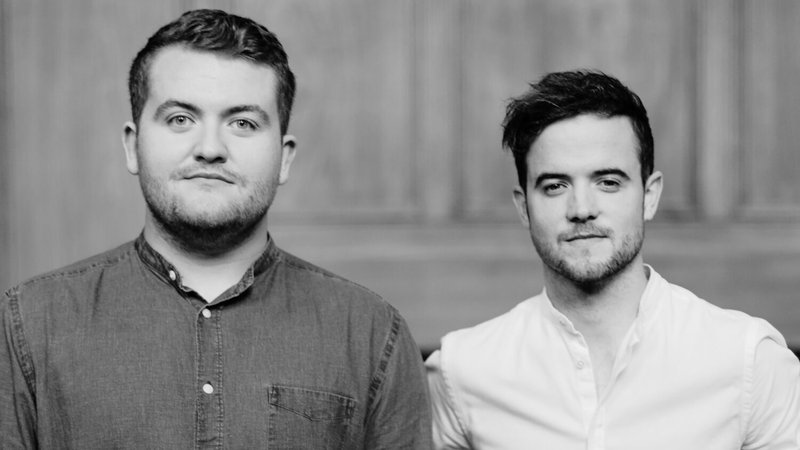 2016 will go down as a most memorable year in the lives of Glenn&Ronan. To finish the year out, they release their second single, “All Of The Stars” on December 2nd on iTunes with the Spotify release on 11th November via Liffey Records.

The stars have certainly shone brightly for Glenn Murphy and Ronan Scolard over the past year. Little did they know at the start of 2016 what lay ahead for them. Three months into the new year a video of their performing an Adele medley went viral, racking up over 25m views! An invitation came quickly from the legendary Ellen DeGeneres Show in the States for them to appear. Then to crown off the hat trick, Adele invited them on stage to perform the medley at her sold-out Dublin show.

Glenn&Ronan released their debut single “Come Home” in September and are back with a new single written by none other than Ed Sheeran and Johnny McDaid from Snow Patrol. “All Of The Stars” showcases Glenn&Ronan’s magnificent vocal range. The song was produced in Ireland by Chris O’Brien and Graham Murphy and showcases their stunning vocal talents, taking their trademark piano/vocal chilled sound to new heights in production.

Glenn&Ronan are thrilled to have been asked to join the line-up for Dublin City at Christmas events to switch on the Henry St lights 17th. Speaking about this honour the guys said “We are completely honoured to be asked to be part of the Christmas light events in Dublin. It’s All Of The Stars…and the Christmas lights!”