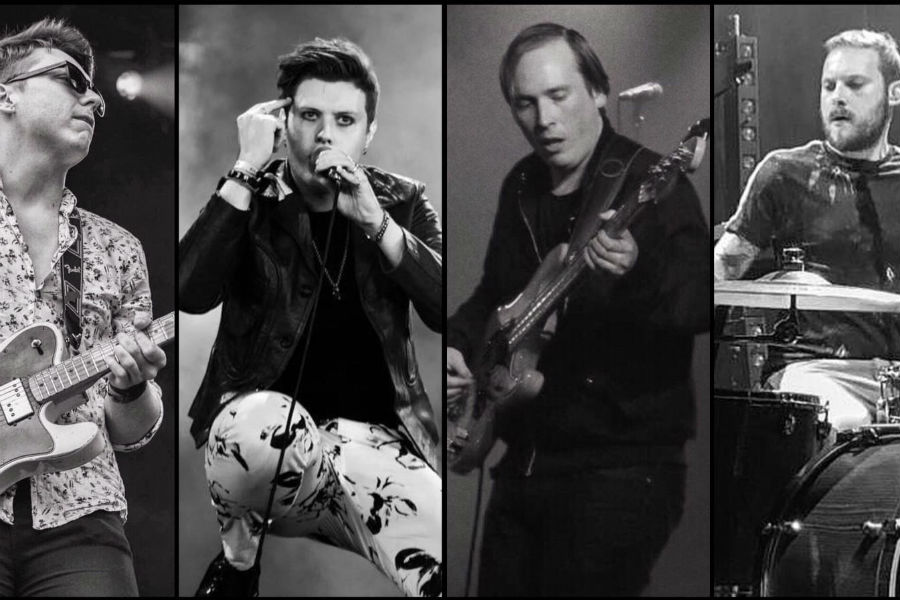 It’s an exciting time to be a State Lights fan!  Following their recent sold out Workman’s Club headline show with the release of a new track ‘Open Your Arms’.

Showcasing a sound ready made for big arenas reminiscent of a modern-day Coldplay mixed with the melodic beats of Kygo, ‘Open Your Arms’ represents the sound of a band primed for a big international breakthrough.

Last year the band released ‘Peace Will Come’, a single supported by 2FM, featured as the Homegrown Hero and Artist of the Week on Today FM, led to a performance on ‘The Late Late Show’ and tallied substantial airplay and support from KROQ Los Angeles, Radio X UK, and a host of other International radio stations. This led to a spot on the prestigious Electric Arena Stage at Electric Picnic where they shared the stage with The Kooks, St Vincent and Cigarettes after Sex and followed this up with support slots for The Fratellis and The Academic.

The band recently announced a headline show for Whelan’s in Dublin on Oct 5th and will perform at a number of festivals over the summer including Oakfest (Donegal) on June 2nd and Indiependence (Cork) on August 3rd.