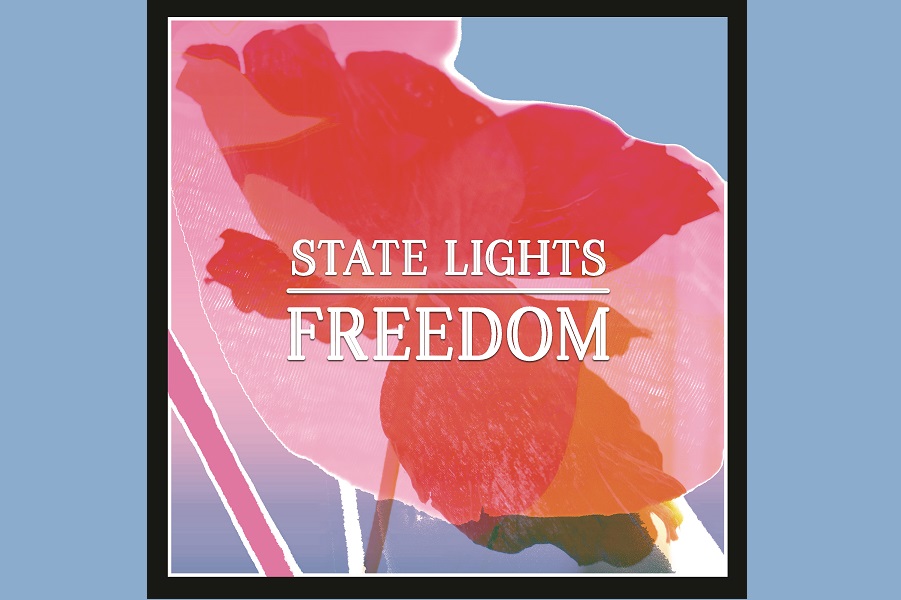 After the remarkable success of their last single, ‘Peace Will Come’ and its star-studded music video, State Lights are back with a brand new track.

‘Freedom’ introduces an alluring and unique contrast between themes of the new, free-thinking era of Ireland, sound tracked to a heavily-influenced 80’s alt-rock sound but also channels modern dance elements reminding the listener of contemporary Coldplay tracks. The forward-thinking track no more challenges Ireland’s archaic agenda, but celebrates the progress Irish society has made. State Lights’ ‘Freedom’ captures the essence of modern Irish people –  Wrapped up in just enough synthesisers to make you dizzy with nostalgia! What more could you want?

‘Freedom’ is a ballad encouraging people to break free from oppressive and toxic relationships; to go forth and live the life they’ve always dreamed of living.

“The song is about choosing to set yourself free. Stop waiting around for someone else to do it for you.”