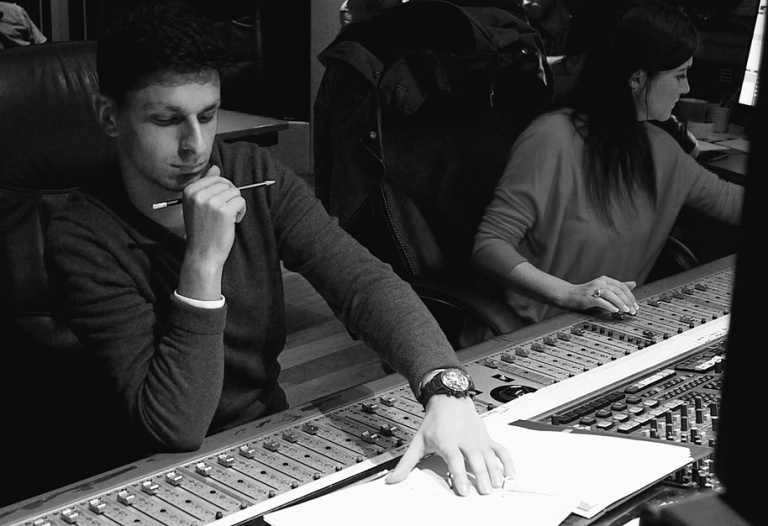 Stefan French has recently been presented the Steve Kaplan Film and TV Award by the ASCAP Foundation in recognition of his talent and achievements as a film and TV composer.

The award was presented at the ASCAP Foundation’s 20th annual Award Ceremony in New York in December, and was a result of Stefan’s involvement in the ASCAP Film Scoring Workshop in Los Angeles in July. Stefan was only one of twelve composers chosen from over 300 applicants.

A number of film scoring professionals such as John Powell, Richard Bellis,Bear McCreary and Dennis Sands among others were involved in the tuition of the twelve applicants, imparting knowledge across hundreds of scoring projects. The culmination of this workshop saw Stefan composing, orchestrating and conducting an original cue on the Newman Scoring Stage at 20th Century Fox with the Hollywood Studio Symphony.

Speaking to IFTN a couple of days ago about winning the award, Stefan French said: “To gain this kind of recognition from people who are so highly respected within the film music industry is highly motivating and encouraging, and I am extremely grateful.”

French’s upcoming projects include ‘I Live For You’, directed by Monika Wesley and produced by Sobini Films, is beginning its festival run in the US early this year.