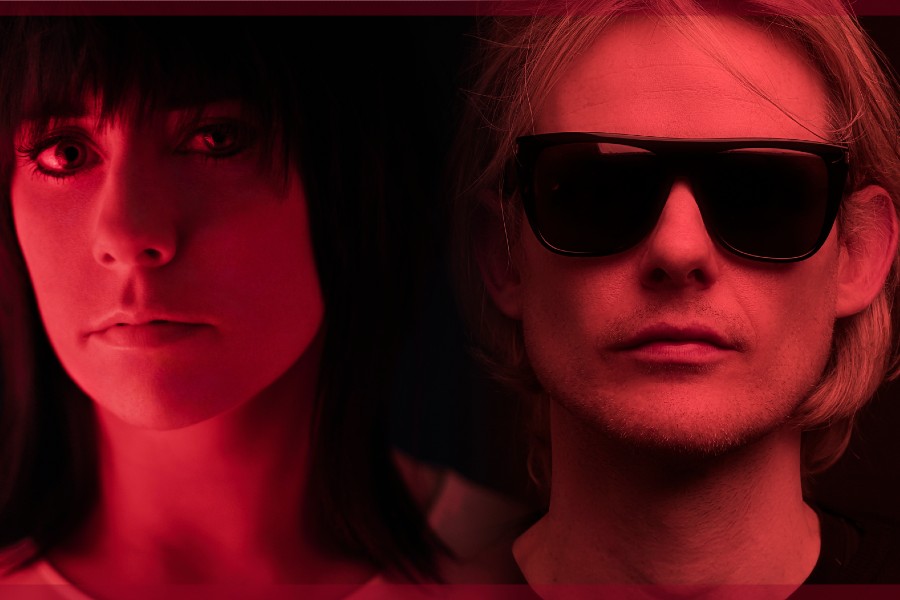 ‘Why Are We Waiting’ is the new powerhouse single from Stephanie Rainey in collaboration with John Gibbons out 11th September. A hard-hitting slice of contemporary pop-dance, co-written by Kilkenny native Robert Grace, the track sees one of Ireland’s most exciting female artists team up with the country’s biggest mainstream dance export to deliver a powerful and at times poignant message for a world under-going rapid and wholesale change.

Giving her thoughts on the track, Stephanie says, “I began writing ‘Why Are We Waiting’ with Robert at the end of last year. It immediately felt like a track that would really come alive as a collaboration with a dance producer and the first person that came to my mind was John. I’d been a fan of John for a while and I felt a song like this might really suit him so I got in touch. Instantly we were both on board, there was a huge sense of excitement about the track and he’s brought so much to the table.

The song was written before anyone knew what a crazy year 2020 would be. It’s insane how the lyrics have become so relevant. At the time of writing, I realised that I’d sort of stopped living for a while. I was stressed out, worrying about things I couldn’t control and I’d put my life on hold for reasons I shouldn’t have. Writing ‘Why Are We Waiting’ was kind of my realisation – life is short, you’re wasting it. So, I dusted myself off and started to get back on my feet. Being in 2020, I regret not doing more when I could. Time and freedom are so precious. I can’t wait to come out the other side of all this chaos and take my own advice and I hope people feel a similar way when they hear this track.”

John continues, “With Stephanie and Robert already being two of my favourite fellow artists, when I first heard the ‘Why Are We Waiting’ demo I was struck hard by the power of the song. It felt, on the surface, like the encapsulation of a moment of clarity for someone who had been held back from committing to the life they really want through a combination of procrastination, self-sabotage and the fear of disapproval from those around them. On a deeper level, given current world events, the song can also be heard as a metaphorical, positive call to action for manifesting a fruitful life in the midst of societal turmoil and a disenfranchised world. It was such a pleasure working with Stephanie on this and to write around such a powerful vocal whilst collaborating with such a talented artist is so fun, easy and wholly fulfilling. I hope you love it as much as we do!”

‘Why Are We Waiting’ is released on BLINDSIDED on Friday, 11th September 2020.