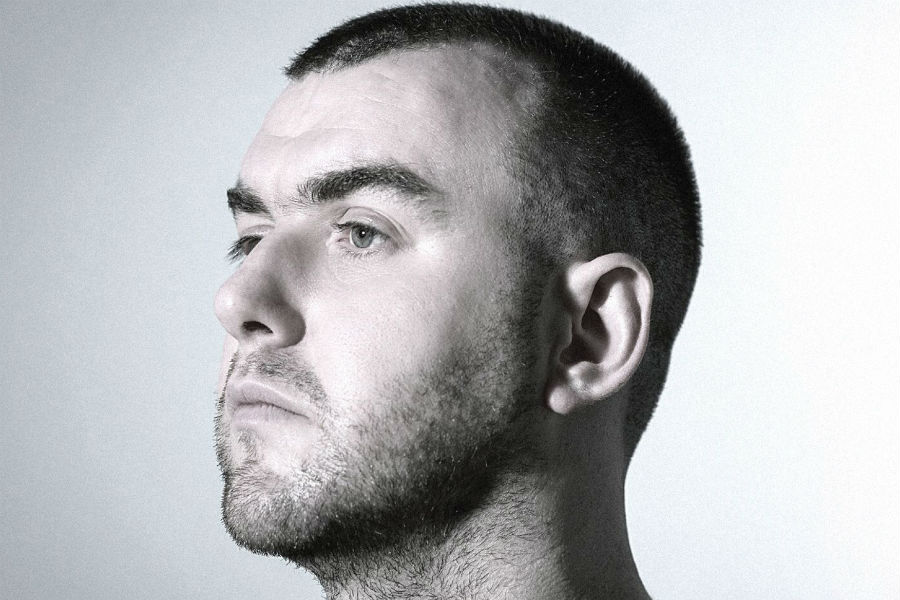 In 2017 he was commissioned by St. Patrick’s festival to write a new poem as a “Celebratory Narrative” of Ireland. The resultant piece ‘My Ireland’ is accompanied by a short film which has been viewed over 300,000 times and was screened at the London film festival.

In 2018 he was commissioned by Dublin stadium sponsor Aviva to write a poem to highlight the recent rugby final between England & Ireland on Paddy’s day. The poem entitled “Bring it Home” chalked up over 750,000 views across the weekend – and Ireland won!

Stephen has performed at high profile events & venues such as Electric Picnic, other voices, The National Concert Hall in Dublin, The Barbican in London, Vicar Street & the London Palladium (alongside Oscar winner Glen Hansard); The Oscar Wilde Awards in Los Angeles, Glastonbury Festival and many more.

His debut collection “Fear Not”, published by Arlen House, was launched in September 2018 in Dublin at Poetry Ireland on Parnell Square.

An evening with Tony Walsh, special guest on the night is a rip-roaring rock and roller-coaster ride from a profoundly inspiring artist at the very top of his game.

“Now a national hero” (The Guardian) having “stunned millions of people” (Huffington Post) with his iconic performance in Manchester in May 2017.