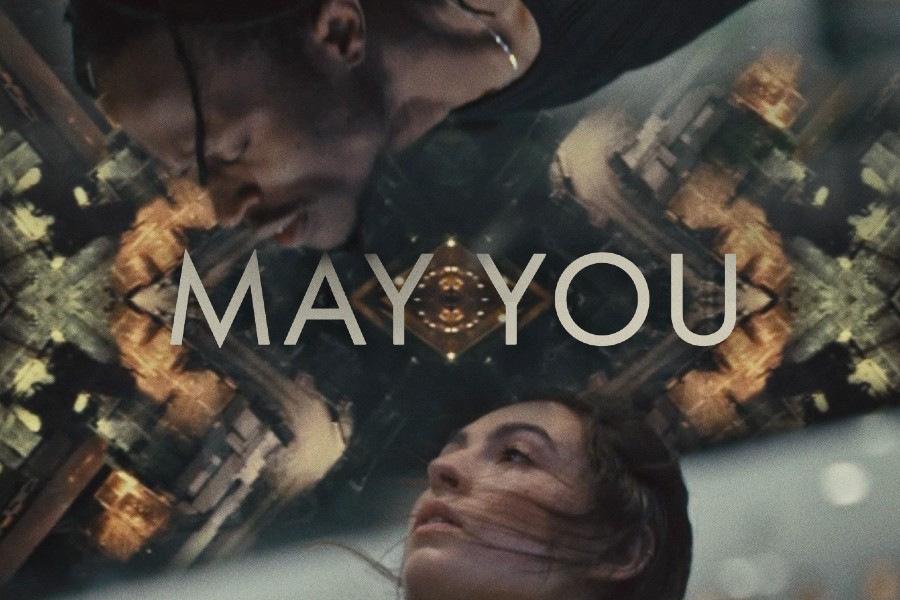 With what has been a challenging year for everyone, artist Stephen James Smith had 52 show cancellations in total, his first European tour called off, however he is grateful to have some jobs come his way through copywriting and voice overwork.

‘May You’ came about when Stephen James Smith had a chance meeting with Dómhnal Slattery, the CEO of Avolon at a charity fundraiser for Cill Rialaig Arts Centre which Stephen was performing at. Dómhnal was instantly moved by Stephen’s work as an artist and that connection led to this collaboration.

Dómhnal Slattery passion for art is evident and he feels Irish businesses urgently need to support Irish art and artists. This is something that Avolon has a record of doing with numerous examples of Irish paintings, sculptures and photos displayed in their office building. He gave Stephen carte blanche to write what he wanted and was supportive throughout the process.

Stephen comments on his writing process for ‘May You’, “Something that was at the top of the page on the final draft was ‘it doesn’t have to be difficult’, I’ve found on occasion I can overthink things too much, and truth and simplicity can be more powerful than something contrived and pretentious.”

Speaking specifically about the creative process, Stephen explains: “Overall there’s a meditative quality to what we’ve created which I hope acts as a balm for the audience. This is at least for me, something that we need to hear right now. Well, it’s something I need to hear anyway, and there’s always a balancing act between putting enough of yourself in the creative process while also remaining true to the message.“

“As famous Seamus Heaney would say “the end of art is peace”, this is what this art is reaching for, some kind of inner peace in a year where we can easily feel conflicted.”

Stephen has collaborated with Irish artists Kormac and Jess Kav on this track.