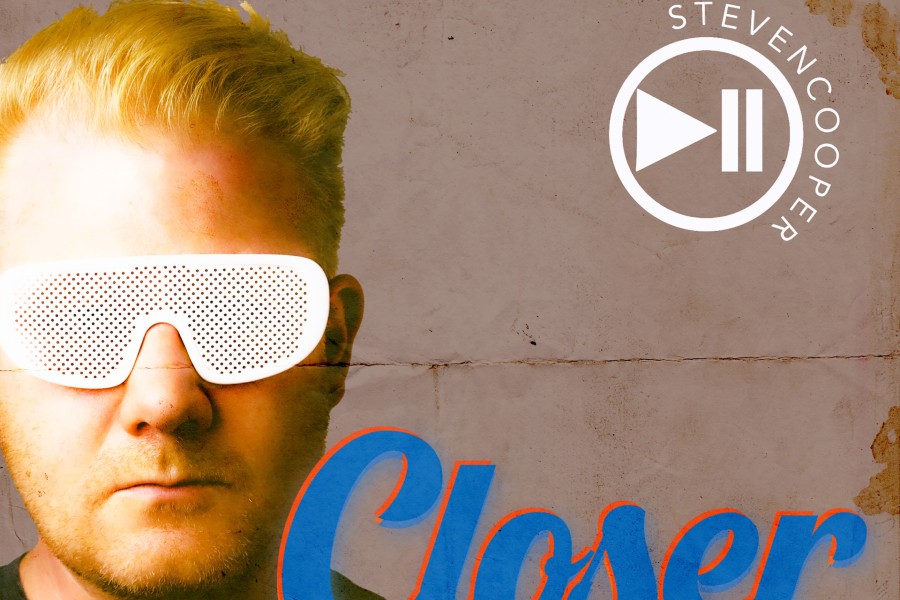 ‘Closer’ is the follow up track by Steven Cooper ‘Move My Body (Ugh)’ which to date has nearly Half a Million impressions on radio.

“Infused with nostalgic influence, ‘Closer’ is a piece of work I’m very proud of and I hope you love it too.” – Steven Cooper

Steven Cooper a radio and club DJ who has been remixing big tracks over the last few years, getting airplay and club DJ support all over the world including a number 1 unofficial remix on digital music pool of Calvin Harris, Pharrell Williams and Katy Perry, ‘Feels’.

Steven also collaborated with Irish band Stolen City for the single ‘All Again’ and the remix for Keywest ‘Something Beautiful’.

Two more official remixes are due to be released in September with Leo Dynamic1 and Emmet Glascott.

With a hunger for making his own music Steven Cooper releases his 4th independent single ‘Closer’ on Friday September 4th 2020.