Stoat Announce New Single “Try Not To Think About It” 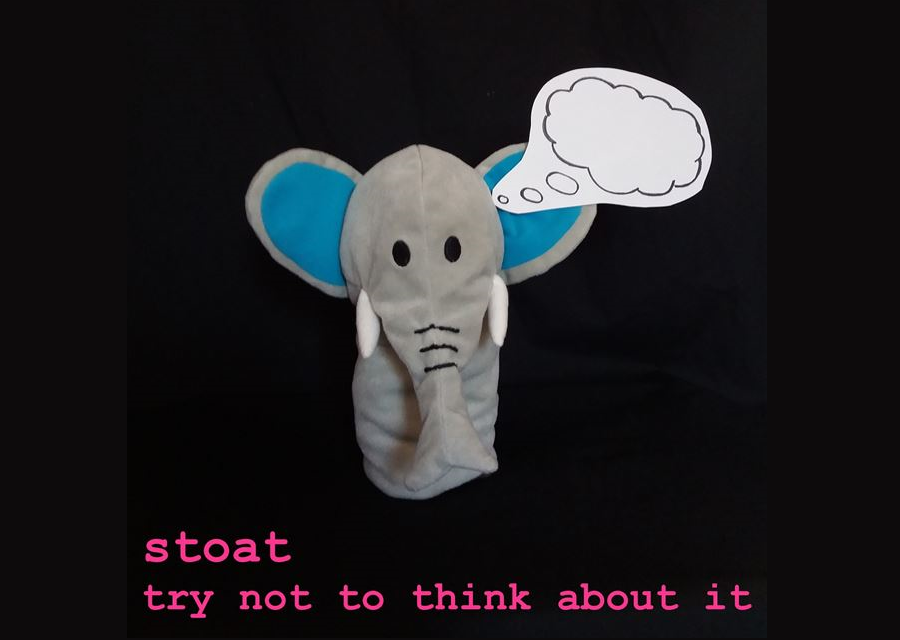 Right now, “Try Not To Think About It” is the tune Stout most like to play live due to the combination of a big rolling groove and a heavily harmonised chorus.

As always, it’s not easy to say exactly what it sounds like – but there are shades of Beastie Boys,The B-52s and Talking Heads. Just to show Stoat are not living entirely in the past, you could also compare it with Ezra Furman or Courtney Barnett. Lyrically, Cormac zeroes in on the downside of fatherhood. Nobody really talks about that kind of thing.

Try not to think about it being the third single to be taken from their upcoming album. It’s already picked up airplay on 98FM, Cork 96FM, Somer Valley FM in England, and been featured on the AAABadboy blog.

The first single taken from the album was “Talk Radio Makes Me Feel Alone”. Pure M Zine said it was “as infectious as anything currently in the Top 10“. Bobby Green at Musician.ie said it was “by far the greatest thing I’ve heard this year“.

Nice things were also said about the second single from the album – “Trampolina”. Nialler9 named it video of the week in March. Those nice people at 8Radio have been giving it tonnes of airplay and said it filled their hearts with joy.