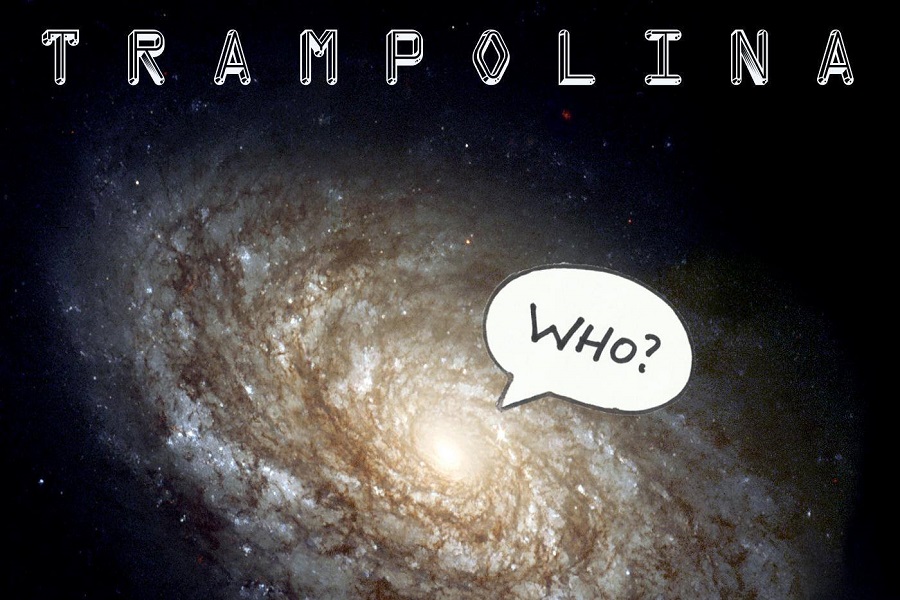 Stoat are back with a new single and video Trampolina, released on March 17th, ahead of new album “Try not to think about it” due later in the spring.

Trampolina is classic indie-pop, with guitars, a lot of bounce and a big chorus – full brass section like. Like all their tunes, particular attention has been paid to the words, which are sharp and sweet. Who does it sound like? Maybe Lily Allen fronting Belle and Sebastian, except of course they’re all fellas.

Trampolina is the follow up to the first single to be taken from our upcoming album. It was called “Talk Radio Makes Me Feel Alone”, it picked up airplay on RTE 2FM, KCLR, 96 FM Cork, Beat 102-103, Dublin City FM, Flirt FM, Spin South West and 8Radio, and people said some nice things about it:

“by far the greatest thing I’ve heard this year” – musician.ie

Trampolina is a bit of a departure for the band in that it’s an honest-to-god love song, the first they’ve ever done. It describes a short lived affair, touches off the tragedy of the human condition, and ends kind of poignantly.

The video that accompanies the single is kind of interesting in that it was shot in one take and was made without any external help. No one to even hold the camera.