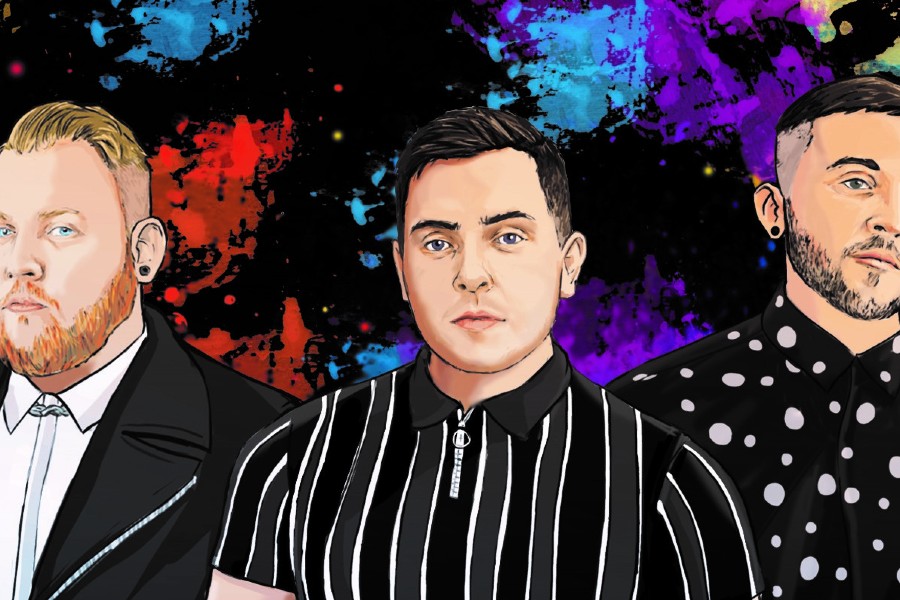 Following their Number 1. single ‘The Tower’ they now wish to display a brighter track that reflects on the excitement of a first love.

Comprised of Sean McGrath, Ian Bailey and David McCabe, Stolen City has been growing massively around Ireland and is continuing to produce Easy Listening Pop Music.

‘Sparks’ is a fresh and organic sound from the band, which is the perfect feel good song for radio.

Written after a night of reflection on their teenage years the lads had a “lightbulb moment” when together they realised, they all had the same idea.

Showing up to the rehearsal studio, Dave was ready to show off a piano line he had written for a song about young love and how it feels at the very beginning. Ian followed up to David`s piano line with a drum beat and structure that he had been working on for a similar type of song. Sean then weighed in with lyrics which he had written about reflecting on their teenage years and first loves.

Dave Said: “It was kinda weird how we all had the exact same idea at the exact same time, it was so strange how easy it was to put the song together.”