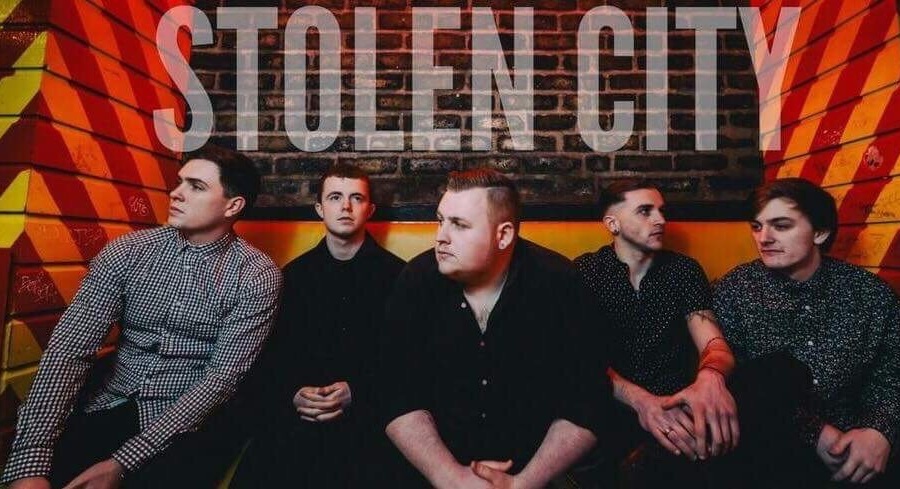 The band of 5 came up with the concept of shooting a video to highlight the struggles that LGBT+ people go through on a daily basis in Ireland;

“We want our music to be more than just notes on a page and actually have meaning while potentially make a difference to someone’s life. We couldn’t believe when we recently read, according to the Irish Times, that almost 80% of Trans people in Ireland have considered suicide. This is something that should not be happening in modern day Ireland”

The video, which is already generating a buzz within the music industry and has recently hit 30k views after being up for just 3 days was shot and edited by Ciaran O’Donnell and produced by Shireen Langan. The band was delighted to get the support of Jamie O’Herily, who came out as Trans last year and has garnered a plethora of media attention both nationally and internationally. Jamie brilliantly plays the lead role, followed by her ‘father’ John Duggan (Fair City) and ‘ring leader bully’ Robbie Walsh (Love/Hate, Assassins).

“ As a trans woman, I’m delighted that five young lads who don’t identify as LGBT+ could come up with this concept and really show their support and solidarity. I’m really proud of the video it’s very beautiful and powerful”.

Having started out as two duos and a marching band drummer from various parts of Dublin, These five young energetic acoustic rock lovers decided to merge together to form Stolen City.  Taking the lead with his vocals is singer-songwriter Sean McGrath followed by his right-hand man on stage David McCabe who gets the crowd going with his quirky sense of humor and epic mandolin skills. Lead guitarist Jordan Higgins is often the main focus on stage swinging his guitar behind his back while continuing to play, Taking the Bass is sound engineer/songwriter Adam Treacy, On the drums, is Ian Baily who is known for his solo which leads to all the lads hitting the floor to ensure all eyes are on him.

“We see a big disconnect between bands and their fans nowadays, It’s as if once people get famous they can forget where they came from, We want to make sure that never happens to us and hope if we lead by example people will follow”.