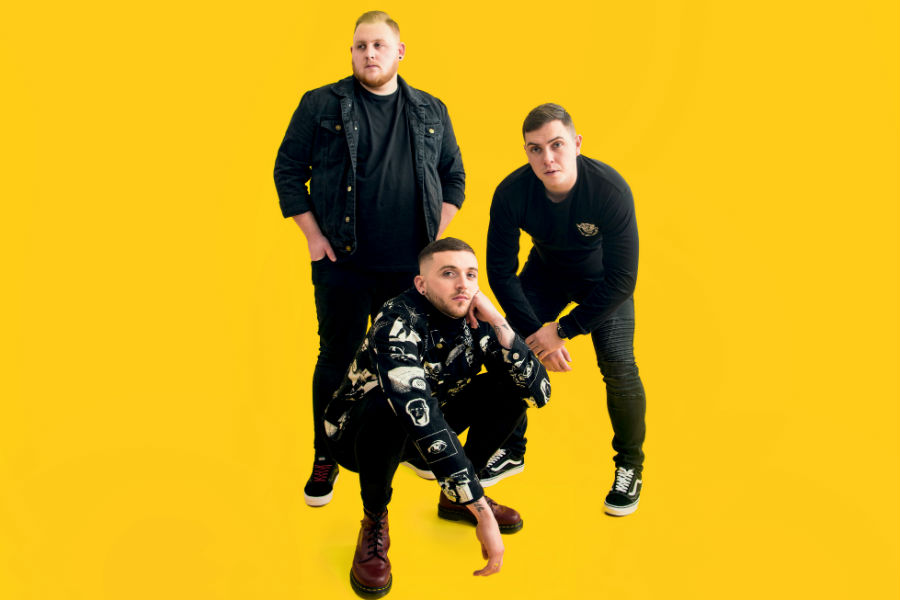 Dublin three piece Stolen City have just released the video for their new single ‘The Tower’. The single was released last week and reached number 1 on the iTunes Chart, over taking Lewis Capaldi and The Weeknd. The heartfelt video is the perfect visual to this beautiful song.

Comprising of lead singer Sean McGrath, guitarist David McCabe and drummer Ian Bailey, Stolen City pride themselves on their fun and energetic live performances.This release comes off the back of a whirlwind 2019 that not only saw the band sell out 3 nights at Academy 2, Drop Dead Twice and Upstairs in Whelans, but also saw lead singer Sean, at the end of his birthday night out, share the stage with Lewis Capaldi in The Olympia to sing the Scot’s hit Bruises together!

The new single, ‘The Tower’, was written as a letter by lead singer Sean to his girlfriend Amy to explain that no matter what she has, or will go through in life, that he will be there to help her through it. With addiction and violence occurring in the home when she was a child, it has had a knock on affect in her later life leading to PTSD and depression. Sean wrote the song to show Amy that he would help her through anything that she came up against in her life, whether it was something in her past, present or future. Stolen City hope that this song shows people that no matter what’s going on in their lives or the lives of others close to them that there is always a reason to carry on and someone there to help you through those hard times.