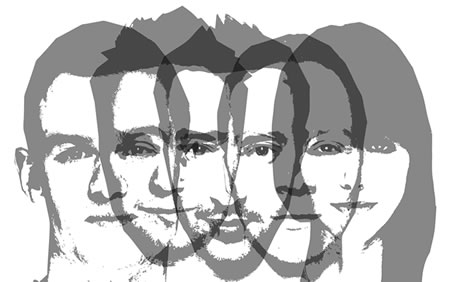 A memorable year for Storyfold will finish on a high with the release of ‘Another Year’, the 3rd single from acclaimed debut album ‘Rocket Science’. The band are pleased to announce all proceeds will go to theSociety of St.Vincent de Paul with its release on December 9th.

Another Year, the final track on Rocket Science, has become a favourite for the band’s burgeoning following. Its potential was identified by Hotpress, who compared it to Del Amitri’s anthemic ballad ‘Nothing Ever Happens’.

It’s been an incredible eleven months for the group which began with them recording and releasing their debut album in the first five months of the year, while also playing over 50 gigs including a Croke Parkappearance in front of 30,000 people.

Produced by Greg Haver (Manic Street Preachers, Super Furries, CODES), Rocket Science confirmed the band’s status as one of Ireland’s most exciting and interesting emerging bands. The Irish Independent described it as ‘a sparkling and accomplished debut’ andBBC Radio1 perfectly indentified their  ‘crossover sound that's edgy enough to be cool but commercial enough to be radio-friendly’.

Since selling out Whelan’s venue in Dublin the band have played a succession of barnstorming gigs, rocking festivals nationwide from the recent Arthur’s Day celebrations to The Sea Sessions to Indiependence.

In one of 2011’s highlights, the band were invited by the GAA to perform at half-time in the All Ireland quarter final clash of Mayo and Cork, wowing the 30,000 attendees with versions of radio hits ‘The Battle’ and ‘Delphine Wakes.’

‘Another Year’ will be available for download from iTunes from December 9th.

For further information on Storyfold: