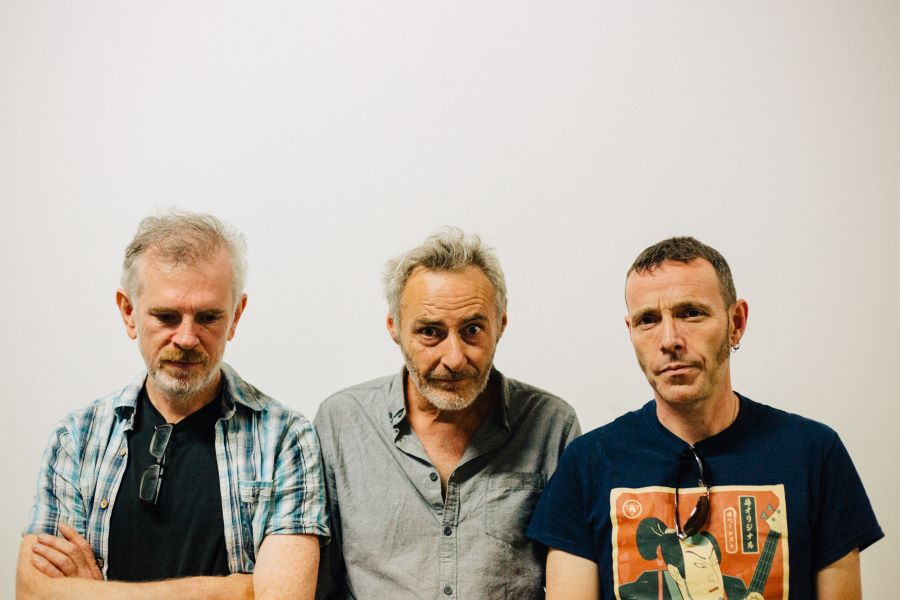 Largely hailing from Dublin and fronted by singer and songwriter Niall Toner Jr, Strand is a concern with enough cumulative experience at the jagged coalface of Irish rock n’ roll to plug a large sonic wormhole, says lead singer and ‘understated legend’ Toner, but don’t take his word.

Niall has played with groups such as Those Handsome Devils, Hank Halfhead and the Rambling Turkeys and The Dixons. He got to rub shoulders on stage with the likes of Johnny Cash and Rory Gallagher along the way, before veering off into a career in journalism.  In 2012 he released the well-received album The Lofires, with singer-songwriter Jonny Rowen of the band Pelvis, half the songs penned by Niall and the other half by Rowen. Songsmithing diligently for years, both in public and private, Niall has always been chasing a certain personal pop perfection with an analogue heart that belongs somewhere between the west coast of America in the golden age of psyche, Laurel Canyon, and English pub rock of the 1970s and early 1980s. Released in November 2018 on the band’s own Paraphernalia Boutique imprint, the album ‘Can’t Trust The Rain’ was critically acclaimed and was feverishly included in a number of prestigious ‘best of’ end of year lists. Recently, the record was licenced in the US to New Jersey-based indie label Kool Kat Musik.

The record would be nothing though, Niall says, without skills of producer Les Keye of Arad Studios in Dublin – who also strokes the Fender bass on the record.  Drummer Kevin Malone, (Sinead O’Connor, Van Morrison) keyboard virtuoso Darragh O’Kelly and pop genius Duncan Maitland, one of the creative forces behind Dublin hitmakers Picturehouse, complete the sizzling line-up.