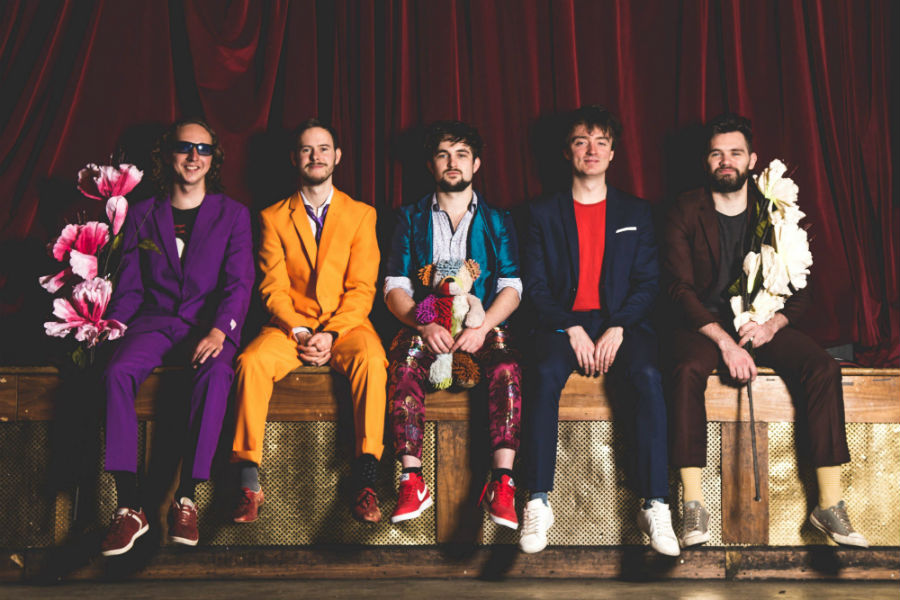 In their 5 years together Strange Attractor have performed in many venues across Ireland whilst playing the country’s most prestigious festivals, including Electric Picnic, Cork Jazz Festival and Other Voices. The group have toured Germany and played UK festivals, such as Wilderness Festival in Oxfordshire. The bands latest single “Ain’t That Strange” (feat. Clodagh Kearney) released on April 1st 2018 is an impressive example of what the band are capable of musically and has set the tone for the next two singles, which are due later this year.

Strange Attractor have received much praise by media and prominent musicians, having been described as:

“Seriously funky! The kind of band made for outdoors on a sunny Sunday afternoon.” – Jackie Hayden (Hotpress)

“A vibrant blend of soul, jazz and R&B sounds brought to life by on point musicianship and a booming brass section.” – Stephen White (The Last Mixedtape)