Strings & Things to Release Lively Single ‘What If’ 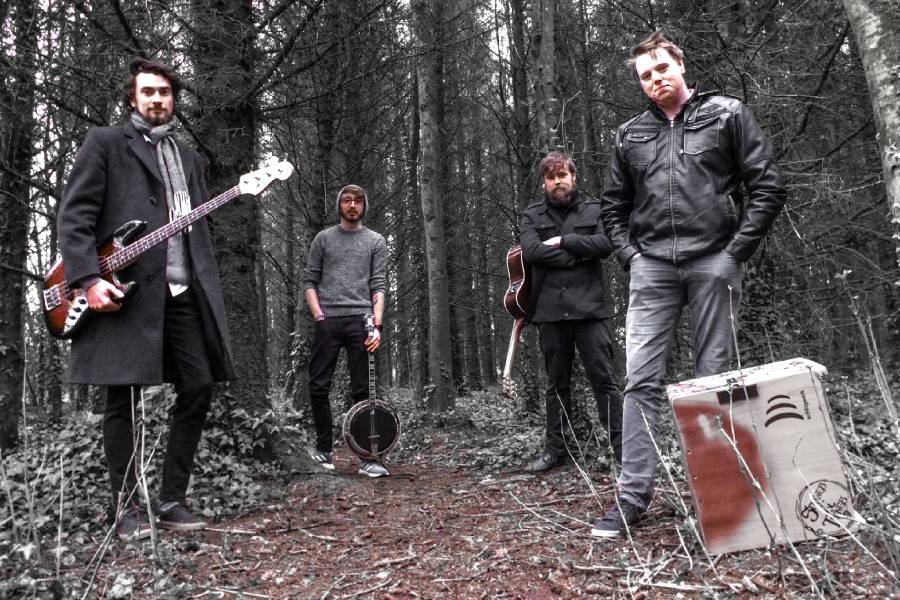 Contemporary folk band Strings & Things are set to release an upbeat, lively new song, ‘What If’, released 1st March. The song is the third single off of their upcoming album ​’The Unsolicited Dance’.

​Opening with a descending banjo part, the song explodes into a driving groove complete with rhythmic guitars, intricate banjo, and an unshakeable rhythm section. The song asks a series of questions about the world, and ponders on what it would be like if certain aspects of our history hadn’t come to pass.

Eoin Shelly (​percussion & vocals) says, ​“I wrote these lyrics coming home on a flight from a concert in Birmingham. Inspiration strikes in the strangest places, and being on a plane I was pondering the concept of flight itself. I started jotting down questions, and wondering if certain things were different, would we be where we are now? How would the world work? While introspective, the song has a hopeful tone. It’s like how a child would contemplate the world, they’ll ask questions, but with genuine wonder and curiosity.”

Eoin brought the lyrics to the band, who came up with melodies and arranged the song together.