The Stunning Celebrate Their 30th Anniversary 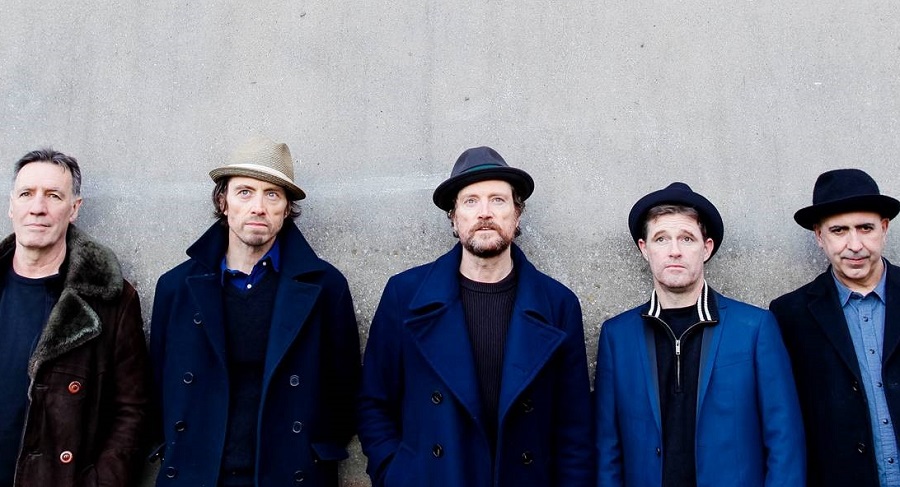 Time must be speeding up. It does NOT feel like 30 years since The Stunning formed in Galway in 1987. But it is indeed the case.  Laid back as they are, the last original song The Stunning released as a single was in 1993 – “Tightrope Walker”. Now, twenty-four years later, they’re about to release their first single of the 21st Century “Brighten Up My Life”. No rush lads…in your own time.

You’d think with the passing of so many years, that the band’s sound would have matured into more easy-listening territory, but that’s certainly not the case here. Think of the current crop of sensitive, acoustic, singer-songwriter troubadours and then think what the opposite of that would be. It’s got swagger, it’s melodic, it’s rock’n’roll, it’s pop music and it’s tongue is planted firmly in it’s cheek.

“Brighten Up My Life” is what would happen if you put Marc Bolan of T-Rex into a room with The Black Keys and then the White Stripes joined the party. Maybe even Primal Scream stopped by for a drink. It’s what the boys have always been good at – inventing big guitar riffs such as ‘Brewing up a Storm’, ‘Romeo’s on Fire’ and ‘To the Bright & Shining Sun’. Big riffs that build towards an even bigger chorus. It’s a Saturday night song with no precious message……other than, it’s ok to have some fun every now and then!

“I’m so disappointed in most of my friends

Whatever happened to shaking your ass

And a roll in the grass?”

The band is also putting the finishing touches to a re-recorded, re-imagined version of their multi-platinum second album “Once Around the World”. It hit the number one spot in 1992 and included the hit singles ‘Everything that Rises’; ‘Heads are Gonna Roll’; ‘Mr. Ginger’ and ‘She’s on my Mind’. The band always felt that the original album hadn’t done the songs justice. It’s been renamed ‘Twice Around the World’ and will include the new single ‘Brighten up my Life’ as a bonus track.

More dates to be confirmed.