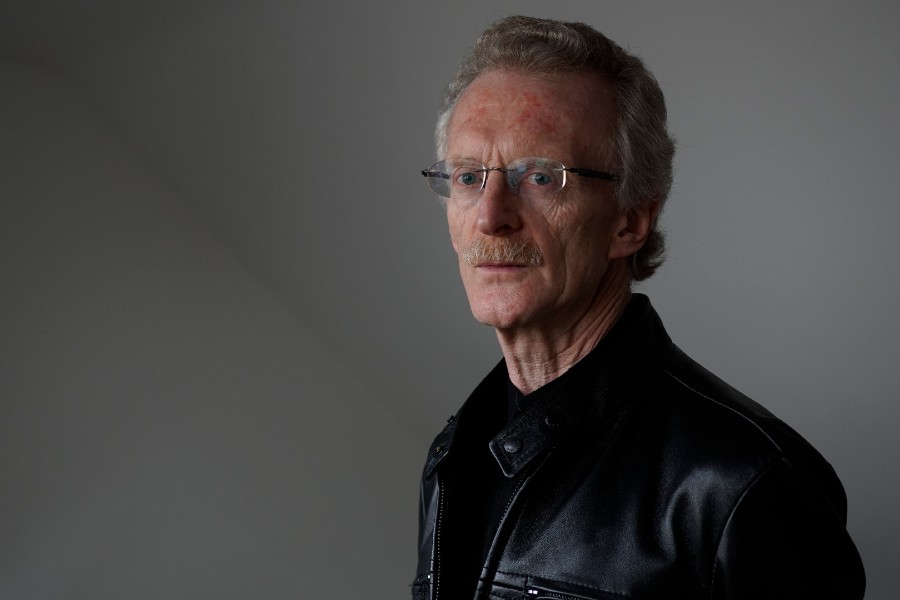 With his fifth album ‘Ageing With Attitude’ listed for release on 12 October, Tommy Keyes releases the album’s second single this coming Monday 28 September. ‘Walk Away’ has been attracting a lot of attention on social media thanks to a superb video.

‘Go With You’, the first single from the album did very well on its release in May, and was only kept off top spot in the iTunes singer-songwriter chart by the all-conquering Gavin James. Keyes hopes to go one better this time.

Tommy Keyes was a stalwart on the Dublin rock scene in the ‘70s, as keyboardist and songwriter in several prominent bands, then disappeared to an entirely different career for almost 40 years.  Since returning to music in 2015 he has drawn on his network of stellar musicians to aid him in producing albums which hark back to the classic era of songwriting.   Asked to describe his music, he says, “It’s 1970s singer-songwriter music because that’s what I am.”