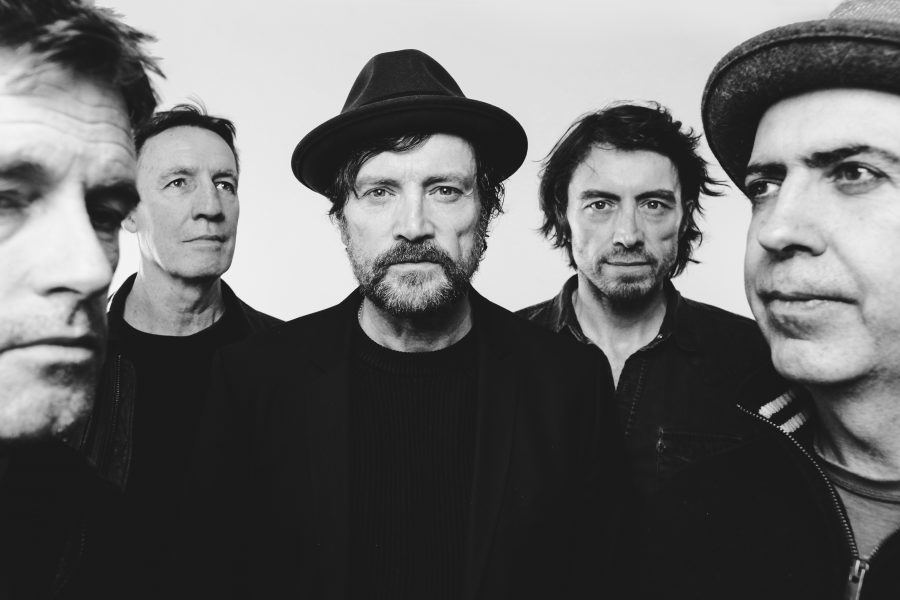 ‘Always You’ is the brand-new single from The Stunning. It harks back to the 1980’s and the beats and bass lines of Joy Division, The Cure, New Order and Prefab Sprout amongst others – giving a good insight into the band’s musical roots. The song was recorded in Grouse Lodge studios as part of a new album to be released in spring 2018.

‘Always You’ also features the vocals of Danielle Harrison, who was once upon a time, the lead singer with Irish electro-rock band Skindive . This is the first time a female vocalist has ever appeared on a Stunning song……ever!

Unusually for The Stunning, ‘Always You’ is a love song. Not since 1989’s ‘Half Past Two’ has the band released a song on this theme.

The band’s last single ‘Brighten Up My Life” has picked up over a thousand plays on Irish radio since its release last May. 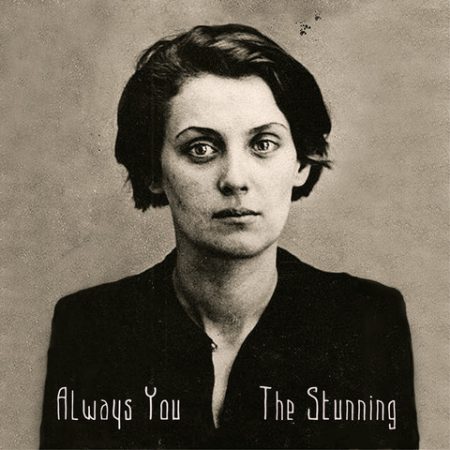