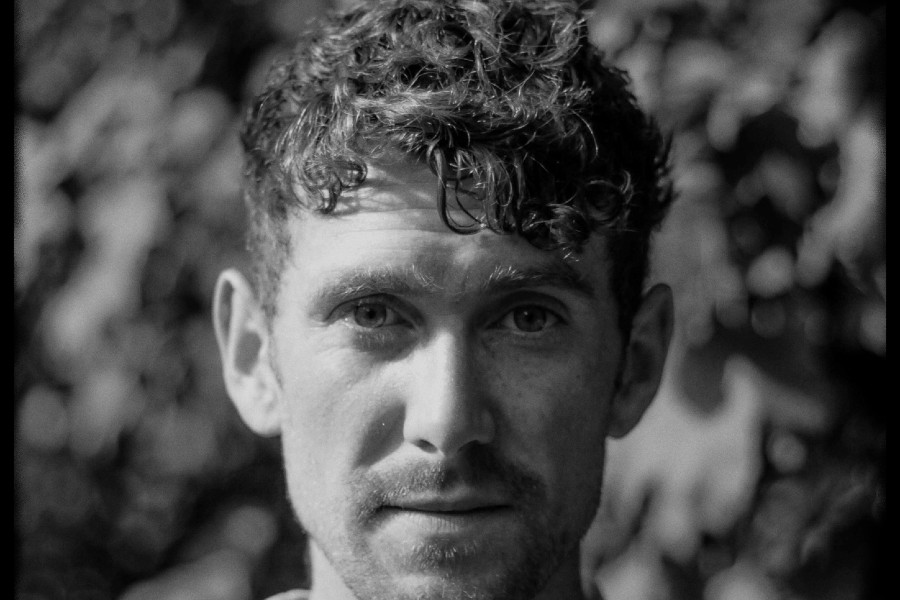 ‘Wild’ is the first of three singles being released in conjunction with the their appearance on the award-winning and internationally acclaimed series, Other Voices, April  15th on RTÉ 2 television.

Frontman of the group, Caimin Gilmore, says ‘I wanted to let go of the usual songwriting patterns I utilise  when I was making ‘Wild’. In that regard, I relinquished control to Patrick O’Laoghaire (I Have a Tribe), to arrange & steer the ship through his piano arrangements. I have played Lisa’s music for a number of year’s. As is her nature, she always generously offered to work on mine. ‘Wild’ & the upcoming single, ‘New Light’, were immediate fits when I thought of her voice within the context of our music. I am so humbled & grateful that she lent her unbelievably beautiful & unique voice to the project. Like everything she does, it lifted the songs to a level beyond what I could have imagined for them. The video was a collaborative brainstorm between myself and Kev Cahill. He distorted background credits & rendered characters from out of copyright films to create the vibrant primary colours & striking characters; made them dance & animated the subject matter of the song… I have a little cameo as well.’

They made their Australian debut at the Woodford Folk Festival in January 2019, followed by a 6 date Australian tour. In February ‘19, they performed alongside I Have a Tribe on an intimate Homebeat tour throughout Ireland. In 2018, they performed and collaborated at the P-E-O-P-L-E Festival, alongside Stargaze, Lisa Hannigan, Big Red Machine, Adam Cohen, Greg Saunier of Deerhoof and Beirut.