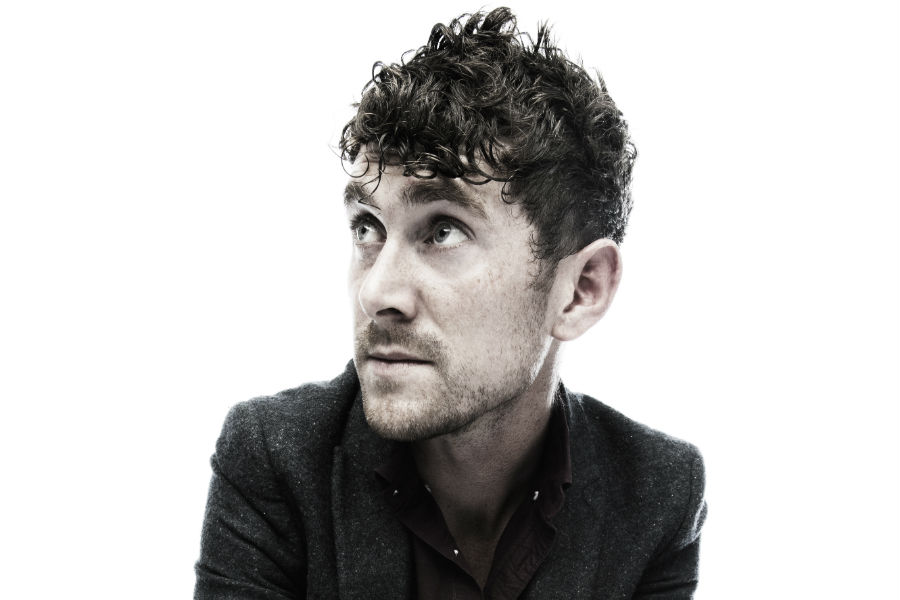 ‘Roots’ is the new single out now from Dublin-based group Sun Collective, produced and recorded by Ross Turner (Lisa Hannigan, Villagers, I am the Cosmos), with accompanying film by Myles O’Reilly (Arbutus Yarns, This Ain’t no Disco), and contributions from composer and saxophonist Nick Roth (Yurodny, Diatribe Records).

The song deals with personal trauma and the new lease of life in it’s aftermath. Musically, it sees the band referencing 70’s minimalism, utilising vintage synthesisers and celebrates a new simplicity in their song writing.

They made their debut at the Woodford Folk Festival in January 2019, followed by a 6 date Australian tour. In February, they performed alongside I Have a Tribe on an intimate Homebeat tour throughout Ireland and subsequently performed at Carlow and Kilkenny Arts Festivals and Another Love Story. In 2018, they performed and collaborated at the P-E-O-P-L-E Festival, alongside Stargaze, Lisa Hannigan, Big Red Machine, Adam Cohen, Greg Saunier of Deerhoof and Beirut.

They are releasing the single ‘Roots’ in conjunction with a performance at Quiet Lights Festival, Friday 22 November, in Sirius Arts Centre, Cork. Support on the night comes from I Have a Tribe. Tickets €15 are available via www.quietlights.net