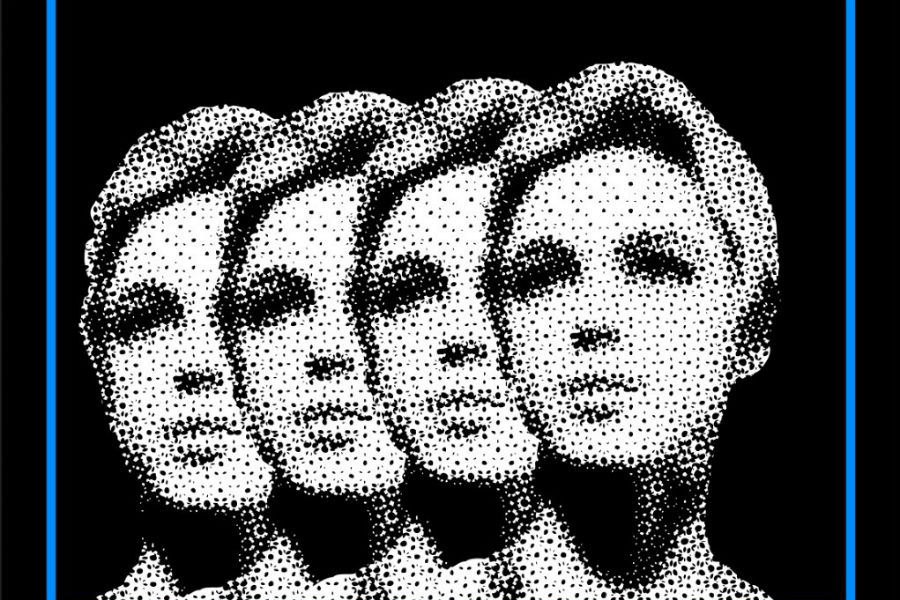 Reckless Records is delighted to present Dublin’s Psych Rockers, Sun Mahshene, who release their gorgeous psychedelic rock ballad ‘This Girl I Know’ on Friday May 31.

“Since emerging late last year Sun Mahshene have blazed a trail for shoegaze psychedelia that “leaves your ears ringing with Joy.”- Hot Press

Earlier this year the 5-piece sold out their headline show at The Grand Social and off the back of that success they have secured multiple festival including Jerry Fish’s ‘Electric Side Show’ at Electric Picnic, Indiependence, and Tipp Classical. With rave reviews on their last single, ‘Leave This City’ and radio support from Dan Hegarty 2fm and Gavin Glass from Radio Nova amoung others, it’s an exciting time for Sun Mahshene to share more ear candy before the festival season really kicks off.

‘This Girl I Know’ is a song about two people, in a relationship, starting out on the biggest journey of their lives. Lead singer Nathan Henderson, whose wife experienced dark feelings of isolation when she first immigrated to Ireland, said “Sometimes people don’t realise the gravity of what they’re saying and the effect it can have on someone who doesn’t want to feel that way in the first place.”

Likened to The Jesus And Mary Chain and Ride, this fresh hook on dark-tinged psychedelic Indie rock is striking a major chord with music enthusiasts, who delight in putting pen to paper as Sun Mahshene put their melodies where their mic is.

In order to produce an ethereal, mammoth wall of sound the band employ an arsenal of three guitarists to maximum effect, backed by heavy bass grooves and powerful drums. Their agenda is to capture the sonic assault and fuelled aggression of their studio sessions and take it to the masses, and we’re ready for them to show us exactly what they’re made of.

If words are gospel then you won’t be disappointed with Sun Mahshene’s brand new studio offering ‘This Girl I Know’.