Sundernix is the moniker of Dublin based artist Liam Trappe. 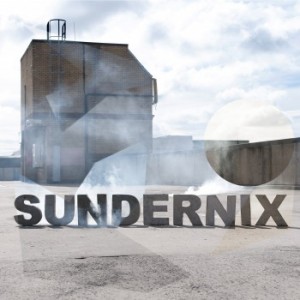 His debut eponymous album ‘Sundernix’ is due for release in 2013.

Sundernix began writing songs for the album in 2008 and commenced recording in 2009.

or to buy for €1 from http://sundernix.bandcamp.com/track/brasserie

Brasserie can be streamed from www.sundernix.com