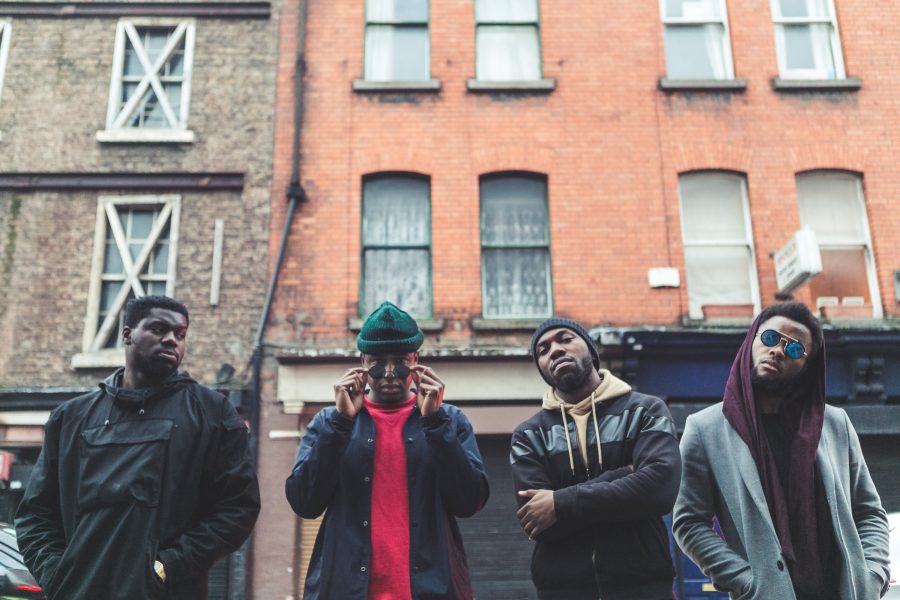 One of the key names in the ever growing and acclaimed Irish urban music scene, Super Silly are four musicians who first met playing gospel in their local church, bringing a rare sense of passion and fun to modern RnB. Tipped for great things in 2017 by the likes of Nialler9, Goldenplec and The Thin Air, the quartet of Whodis, Glory, Solbas and Grvz began a run of releases for in March with ‘Not Ready To Leave’, a track that mixed classic soul and RnB, modern hip-hop and the joyous energy of their gospel roots. It was accompanied by the band’s first ever music video, directed by Seán Clancy. The summer also saw them collaborate on a remix of ‘No Pressure’ with Australian producer Odd Mob for their first international release, hitting some of the key Spotify dance playlists and receiving radio support from the likes of Pete Tong in the UK and Triple J in Australia.

After appearing at some of Ireland’s key festivals the band return with ‘Mile High Club’ – produced by Dublin beat maker Plant Food. A track that sees them take yet another musical turn, it has already been played on by Jamz Supernova on BBC Radio 1Xtra, as well as RTE 2FM, Today FM, Spin1038 and 98FM amongst others at home.

The song acknowledges how hard it can be for a struggling musician when prospective partners are looking for a more stable, if not glamorous, lifestyle. It asks them to have a little faith, as one day soon they’ll be living the high life…. 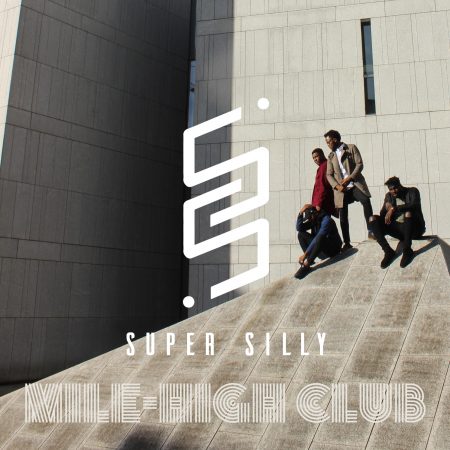