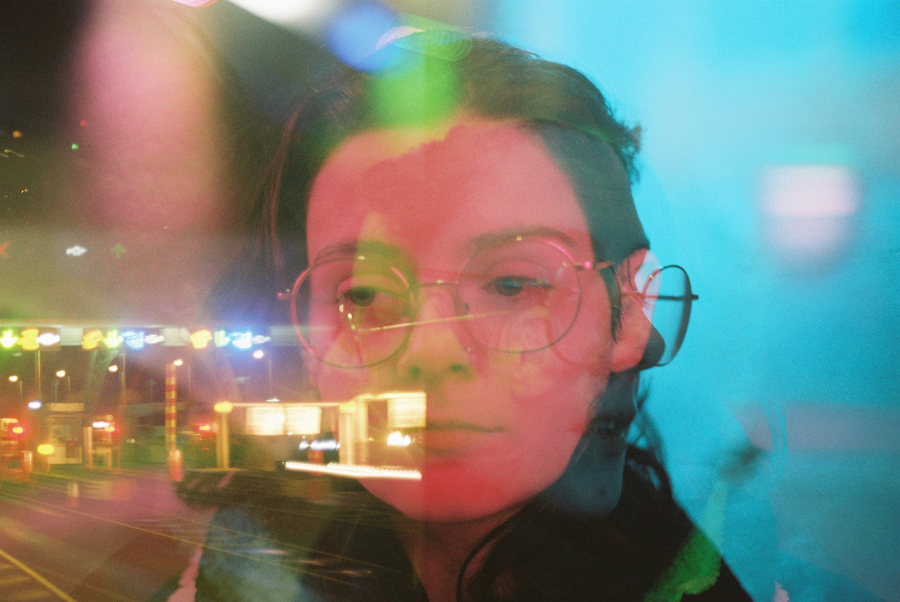 Susie blue returns with her eagerly awaited new release ‘She Is’ on April 5th.

Laced with a 90’s indie sound, with synths reflecting the 2000’s (noughties) its a retro indie – pop song with a heartwarming undertone.

Through darkness we can find light, and this is a song we will all be bopping along too on it’s release.

“‘She is’ is a song that has a lot of different meaning to me, I created this song when I was going through a bad time, it tells the story of a toxic relationship, mental illness and substance abuse but has a happy energetic vibe to it which shows light at the end of the tunnel, it was tough to write but I’m happy it’s out there”  Susie blue

Susie blue is an Indie Rocker hailing from Derry, Northern Ireland specialising in her unique brand of heart-on-sleeve gay indie-pop.

Her songs are hard hitting, well written and catchy as hell.

Backed by a full band her live shows are energetic, impassioned and not too be missed. Susie’s previous releases have garnered a lot of attention for the Derry native, securing her performances at Glastonbury, Electric Picnic and Other Voices. Alongside support slots with Glen Hansard, Hudson Taylor and The Strypes.

Susie blue has become an outspoken voice in the ongoing fight for marriage equality in the North of Ireland, having been featured in an article in Hot Press which you can find here.