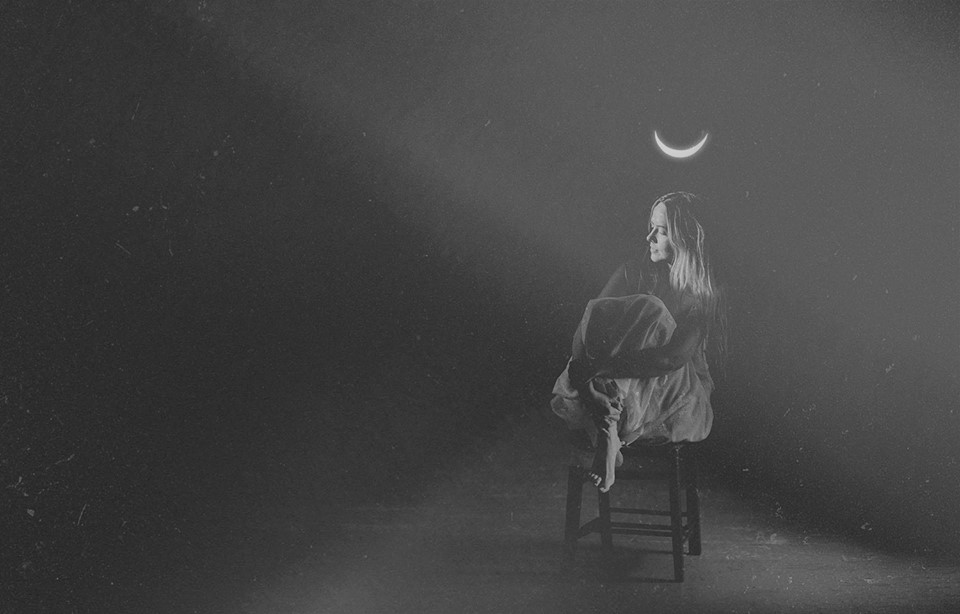 The start of the new year tends to get most of us thinking about our hopes for the year ahead, for our own lives and for the world around us.

Recent years have seen tremendous turmoil on the global stage – the war in Syria, Brexit, the election of Donald Trump, the rise of global terrorism, and a refugee crisis that has touched many countries, including the ongoing exodus of Rohingya people from Myanmar. Globally, more than 65 million people are currently displaced from their homes – that’s almost one in every 100 people on earth.

Limerick-born musician, singer and songwriter Susie Q, also known as Susan Quirke, is a co-founder of the A Lust For Life organisation alongside Bressie. In her debut track ‘Home’, she takes on some of the challenges facing the world and offers a powerful appeal for peace and understanding.

The stirring new video for the song, released on 2 January, features footage from around the world, expressing some of the chronic suffering that has emerged from the war in Syria and the resulting refugee crisis. It also blends in images of faces from people across the globe, all accompanying a song whose message is reminiscent of John Lennon’s seminal classic Imagine.

Susie Q said: “It’s a reminder that whatever your race or religion, we are all one people, and together share this planet as our home. I think it’s important to remind ourselves of our shared humanity during these turbulent times. It can sometimes be easy to see each other as separate, but fundamentally we are all connected.”

Susie Q says she wrote the song in response to feeling disturbed by news reports of unaccompanied children who fled their homeland and ended up living on the streets or in refugee camps. Though she understands that war and conflict can be complex, she says: “There is nothing complex about having empathy for another human who is suffering. There is no example in human history of fear or hatred bringing joy to people – love is a more powerful force, and is the truest expression of our shared humanity”.

“There are people who are violent with many different agendas but the world is mainly made up of decent people who end up suffering as a result. In many ways, today’s refugees across the world are not unlike those who fled the famine in Ireland on coffin ships in the 1800s. I think it’s important to remember that whatever our beliefs might be, most people in the world crave peace, safety, a home, an education, and decent lives for themselves and their children. In general, Irish people have a good sense of this and we’ve shown our compassion in many ways which is so important especially during a time when there is so much fear and division.”

You can watch the video on YouTube and listen to the track on Spotify, iTunes, Bandcamp or on  her website at www.susieqmusic.com. Susie Q’s debut album Into the Sea will follow later in 2018.