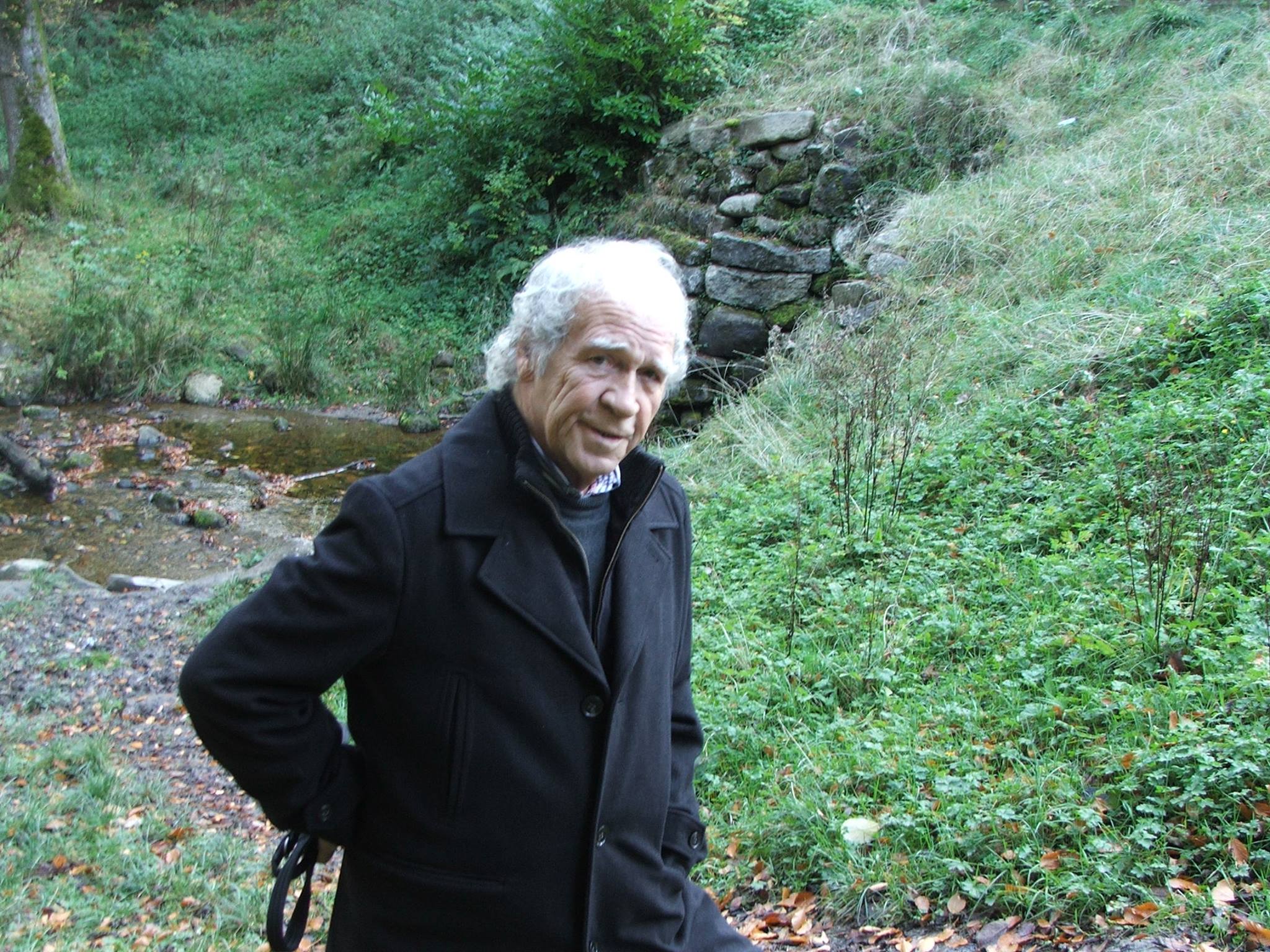 Finbar Furey launched his new album, Paddy Dear nationwide last week coincided by a special celebration to mark his 70th year, and his extraordinary career, by The Late Late Show.

In this first radio single, Sweet Liberty of Life, Finbar sings about freedom and peace. ‘Freedom to speak, freedom to live, love and be at peace with yourself, and the world’.

Writer, composer, arranger, musician, and now an actor, Finbar is truly a Renaissance Man. Celebrated around the world as one of the great folk icons, Finbar’s playing was recognised by John Peel when in 1972, he and his brother Eddie were awarded Single of The Year for the original sound of the pipes and the whistles. At the forefront of musical change, Finbar’s successful career and extensive touring introduced a whole new audience to his music and instruments, and he advocated for changes to allow pipes to become more accessible to young musicians.

In 2013 his album Colours reached Number 1 with the beautiful Last Great Love Song, and in 2014 Finbar was honoured by the City of Dublin, Lord Mayor Christy Burke praised him for “Bringing life and laughter to many homes in Ireland”.

2017 looks like another good year for Finbar – the release of his new album Paddy Dear, a celebration Late Late Show, a countrywide tour and composing music for a film in LA.

Order the album from iTunes https://geo.itunes.apple.com/ie/album/paddy-dear/id1194399680?app=itune

Tickets Available from http://www.ticketmaster.ie or from the venues direct.